There's no better place than the Loire Valley to see how the other half lives. Catherine Crone suggests including these 10 chateaux in a Loire cycle tour. 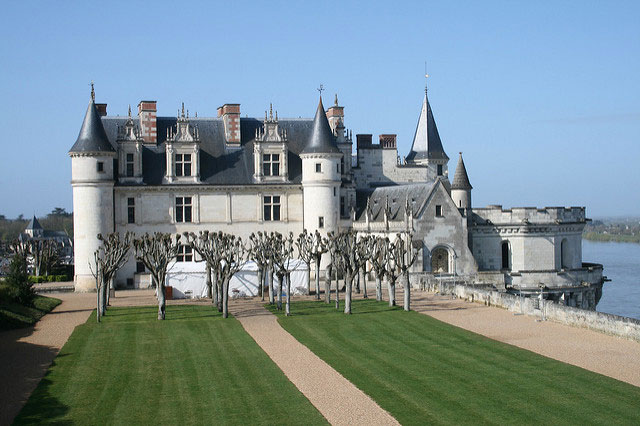 Château d'Amboise on the banks of the river Loire. Photo: Richard Parmiter

Perched proudly above the river, the fortified Château d'Amboise was built as a flamboyant royal Palace in the 15th century. Despite now being only one-fifth of its original size, it remains the focal point of this attractive town. Nearby is Château du Clos Lucé, the house where Leonardo da Vinci spent the last three years of his life. 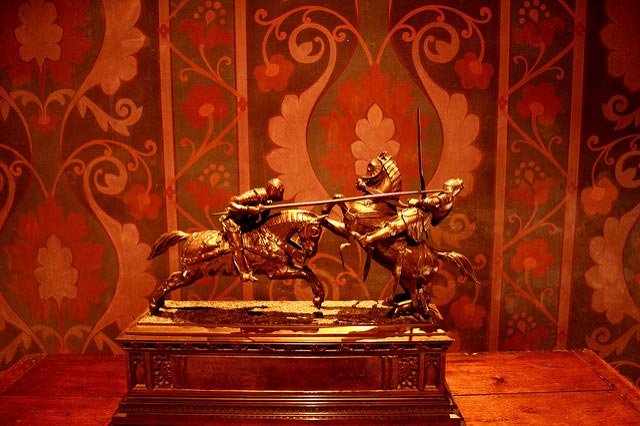 Just one of the many treasures at Blois. Photo: Antonio Ponte

Formerly known as the Versailles of the Renaissance, the massive Château de Blois has long enjoyed connections with royalty and French nobility – its central staircase, built by King Francois I, is one of its most striking features. Today, it houses an archaeological museum, a musée lapidaire (ancient stones) as well as a collection of fine art dating from 1500-1800. 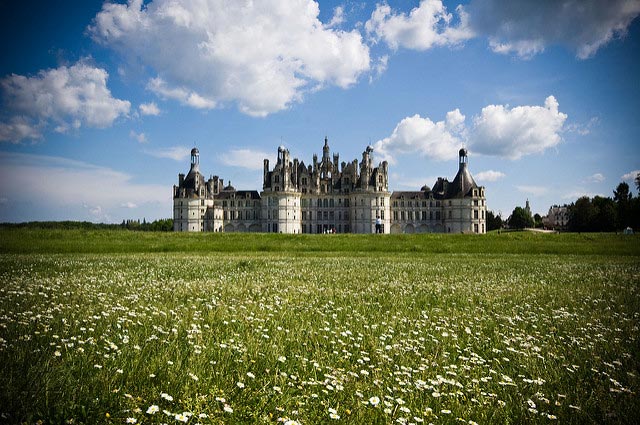 Set in the heart of the huge Foret de Boulogne, the 16th century Château de Chambord appears straight out of a fairytale and is one of the most impressive châteaux in France. Boasting over 440 rooms – and with as many chimneys as there are days in a leap year – its grandiose size and status reflects the lavish and flamboyant lifestyle of its original owner, King Francois I. The surrounding parkland is today a national nature reserve, protecting all sorts of wildlife, including deer, boar and eagles.

The impressive 15th century Château de Chaumont has a chequered past, with previous inhabitants including Catherine de Medici, who forced her late husband’s mistress, Diane de Poitiers, to give her Chenonceau (below) in exchange for Chaumont. An annual international garden festival is held here – fabulously 'conceptual' gardens created by green-fingered artists and, strangely, philosophers. 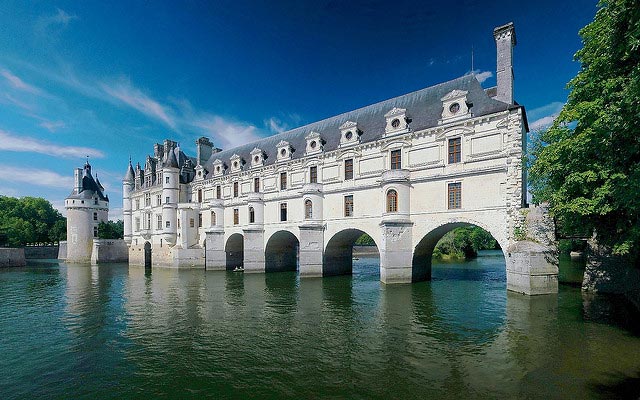 Considered by many to be the jewel in the Loire’s crown, the beautiful Renaissance Château de Chenonceau, with its famous arches majestically spanning the river Cher, is simply stunning. Described by Flaubert as “floating on air and water”, it remains the most visited of all the Loire châteaux. There are fewer nicer places to enjoy lunch than on its Orangerie restaurant terrace. 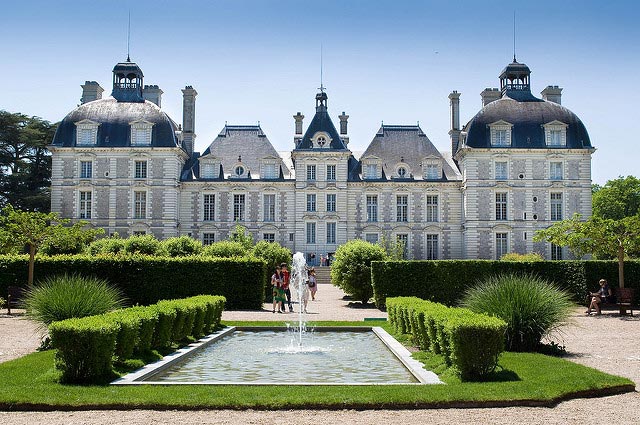 The 17th century Château de Cheverny, with its wonderfully seamless white stone façade, is among the most immaculate of the Loire’s châteaux, and is a stunning example of French architecture. The richness of its antiques and furnishings is incredible, and it also houses one of the largest collections of fine art in the country.

The little-known Château de Villesavin (French only) stands in stark contrast to some of the more flamboyant chateaux in the region. Home to an unusual museum of wedding dresses throughout the ages, and boasting a huge collection of horse-drawn carriages, it’s worth a visit if you have time and want to escape the masses.

The richly decorated Château de Troussay (French only), with its elaborately painted ceilings, centuries-old trees and fine furnishings, looks more like a manor house than a château. The adjacent Musée de Sologne – one of the château’s outbuildings – exhibits agricultural and domestic implements, giving an insight into life in days gone by.

The 16th century Château de Beauregard boasts a rare kitchen garden – 400+ plant species – and the recently restored Galerie des Illustres (Portrait Gallery) whose Delft-tiled floor depicts an army on the march. The walls are entirely panelled with 327 portraits of kings, queens and great nobles, including European celebrities such as Francis Drake, Anne Boleyn and Charles V of Spain. The helpful official website includes listings of local campsites and hotels.

Cyclist Catherine Crone is a regular visitor to France. She is former MD of a leading cycle tour operator.

More information on seeing the Loire's chateaux by bike

See our article on cycling the Loire's châteaux country from Sancerre to Saint Nazaire.

For guidebooks, see Cicerone's Cycling the River Loire by Freewheeling France contributor John Higginson, or for a more general overview, try the Footprint guide to the Loire Valley. Michelin have a dedicated map that covers the key châteaux. The map on the official Loire à vélo site includes châteaux, as well as accommodation options and other tourist information. Châteaux Tourisme and Châteaux of the Loire are also worth checking out.

There are  a few really nice coffee table-style books to whet your appetite before departure (or for prosterity after you return); they include  Chateaux of the Loire Valley. For a lighter take on what it's like to be the owner of a Loire château, see A Château of One's Own by Sam Juneau, which chronicles the adventures he shared with his wife as they restored one of the Loire's rundown châteaux.

Accommodation in the Loire Valley

Bike hire in the Loire Valley

See our bike hire listings for options along this route.