The annual Ardéchoise Cyclosportive is a four-day festival of cycling for (almost) all abilities. Here's how to get involved. 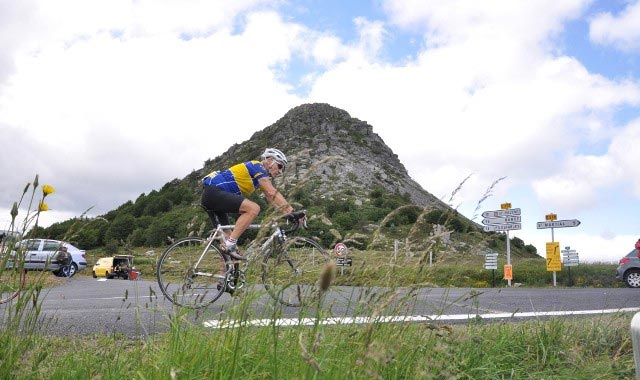 Held every June, the Ardéchoise Cyclosportive offers somthing for everyone in terms of getting out and discovering the bike routes of the Ardéche, a much under-explored area of France in the Rhone Valley to the south of Lyon and to the west of Valence.

The event is offered in a series of 1, 2, 3 and 4-day 'packages', meaning you can ride as little or as much as you like during the official event days.

Routes of varying distances are offered on each of the days, and you can explore a different part of the region each day if you choose. 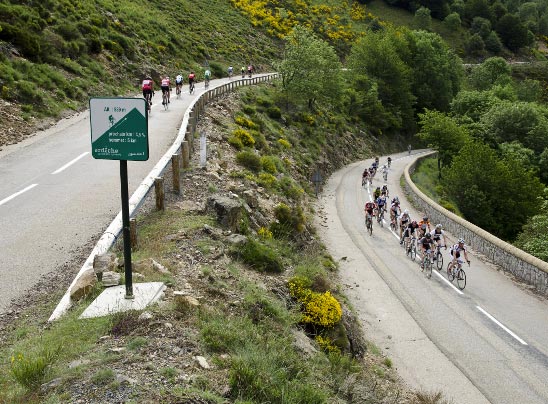 The showcase event, though, is on the Saturday when the Ardéchoise Cyclosportive itself is held over various distances. There are six routes on offer: 85km, 125km, 176km, 220km, 234km and 278km, with the latter being the 'marathon' course – billed as one of France's most challenging timed events.

There are also routes for 8-16-year-old riders, as well as routes for riders on adapted bikes (there is an official category for riders with disabilities).

For information on the event and the various routes on offer, see the official website.

You can ride the same routes year-round

All the sportive routes are designated routes within the Ardéche velotourisme network. I've mapped some of them below. You can click the coloured lines for more info and to download the GPX files.

See here for the cycling tourism website for the region.

Other sportives in France: Why not try La Resistance or the Figure of Hate?