The 2023 Tour de France Femmes will be the second edition of the race after a French stage race was reintroduced in 2022. 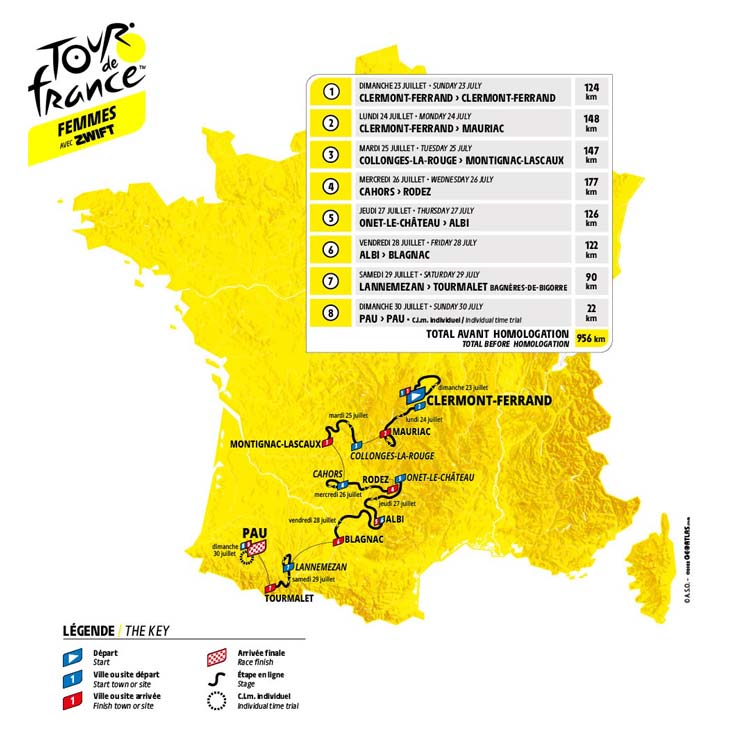 The Tour de France Femmes 2023 marks the second edition of the French stage race for women after Annemiek Van Vleuten claimed the inaugural edition for Movistar.

The 2023 Tour de France Femmes will start in Clermont-Ferrand on Sunday, July 23.

The event will cover 956km over 8 stages. It will be broadcast live on French TV and via ASO's international broadcast partners.

The race in 2023 will be concentrated in central and southern France.

A quite flat first part before a return to Clermont-Ferrand where the finish suits punchers. 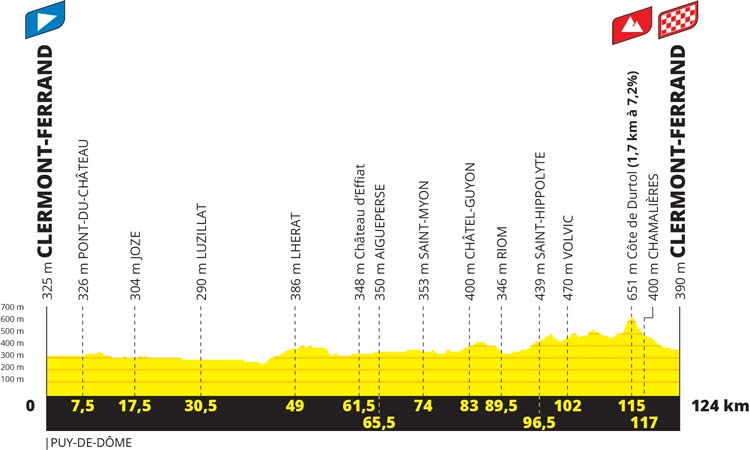 A good 2500m of climbing as the GC contenders come into play. 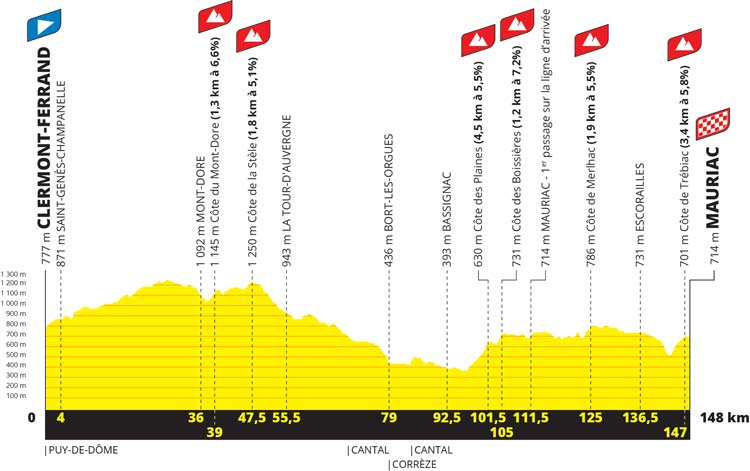 The first real opportunity for the sprinters as the race enters the Dordogne. 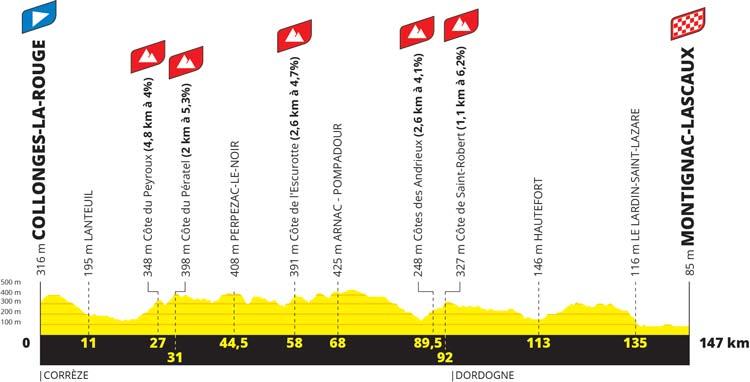 A long day on the saddle with 4 hills in the final section. 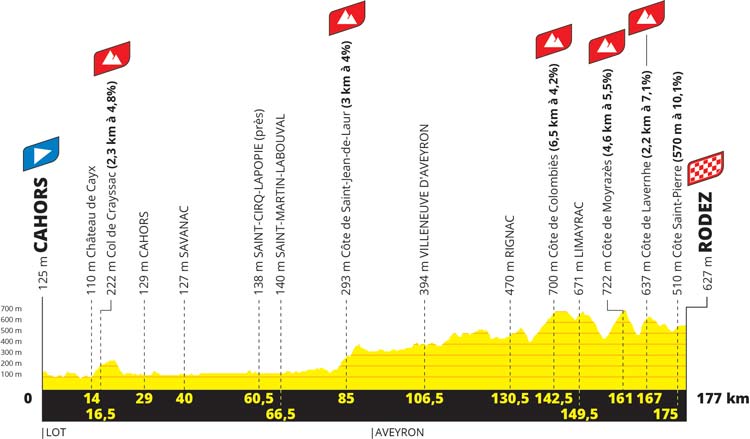 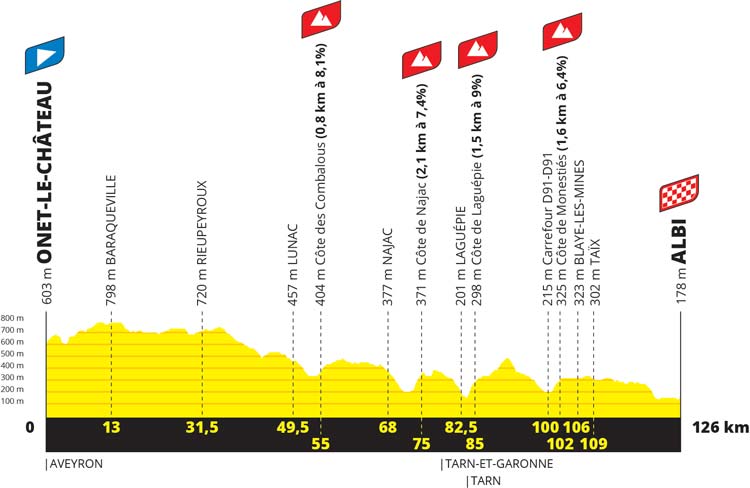 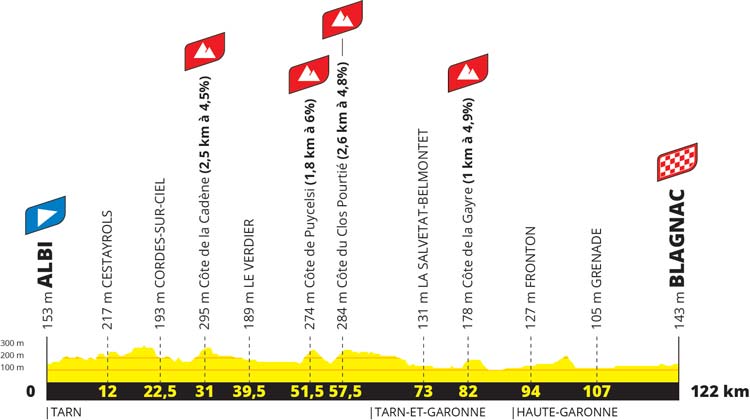 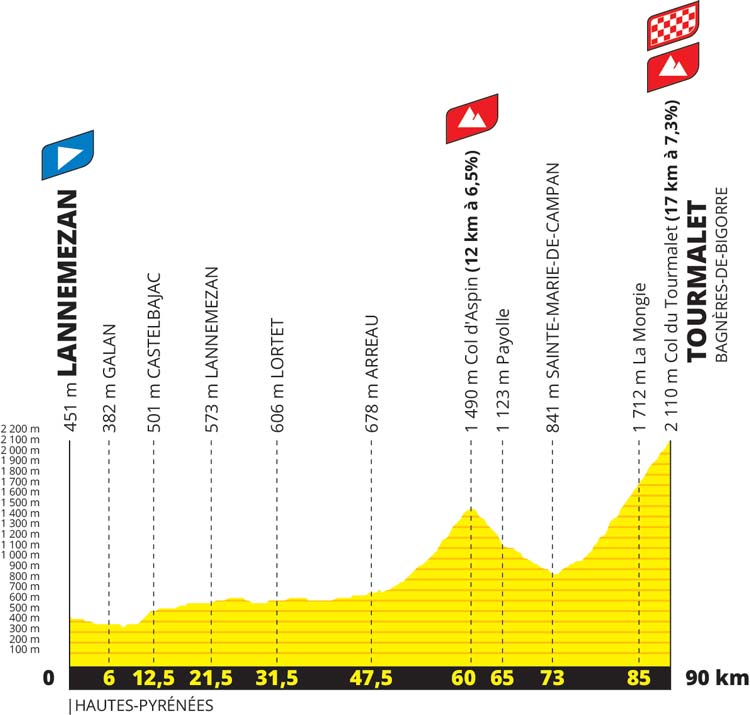 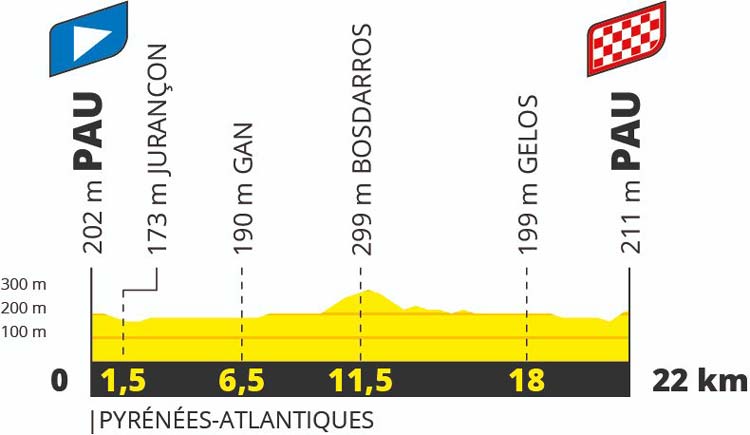