The 2022 Tour de France Femmes will be a historic event as women's cycling is finally showcased on the world's biggest stage. 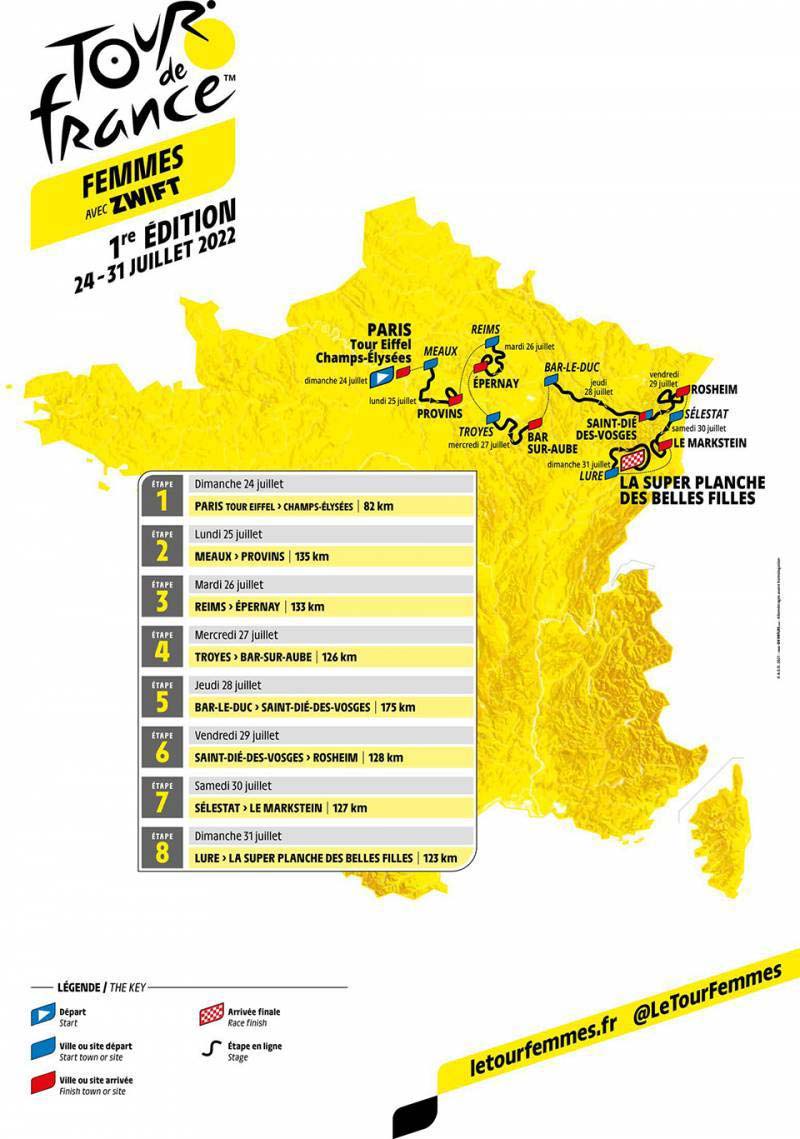 The Tour de France Femmes 2022 marks a significant milestone in cycling as the La Course one-day women's race is replaced – finally – by a stage race.

The 2022 Tour de France Femmes will start in Paris on the Champs-Elysees on Sunday, July 24 – it will roll out after the men roll in.

The first year of the women's event will cover 1029km over 8 stages. It will be broadcast live on French TV and via ASO's international broadcast partners.

The race in 2022 will be concentrated in eastern France, covering 3 regions (Ile-de-France, Grand Est and Bourgogne–Franche-Comté) and crossing 11 departmental borders.

It will feature 22 teams with 6 riders each. There will be 4 flat stages, 2 hilly stages and 2 in the mountains, including a summit (and race) finish atop La super Planche des Belles Filles on stage 8. The longest stage will be 175km (stage 5) from Bar-le-Duc to Saint-Diédes-Vosges. 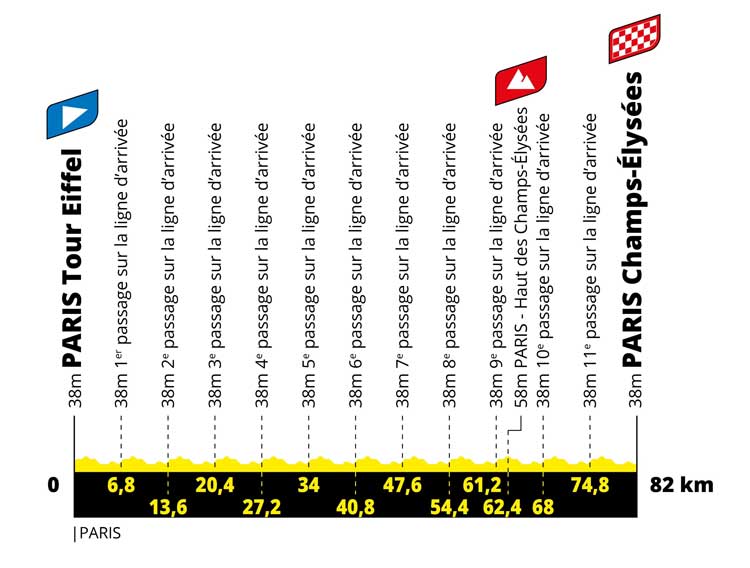 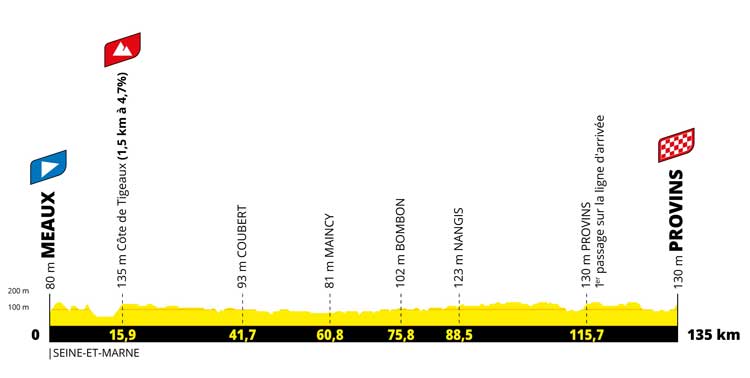 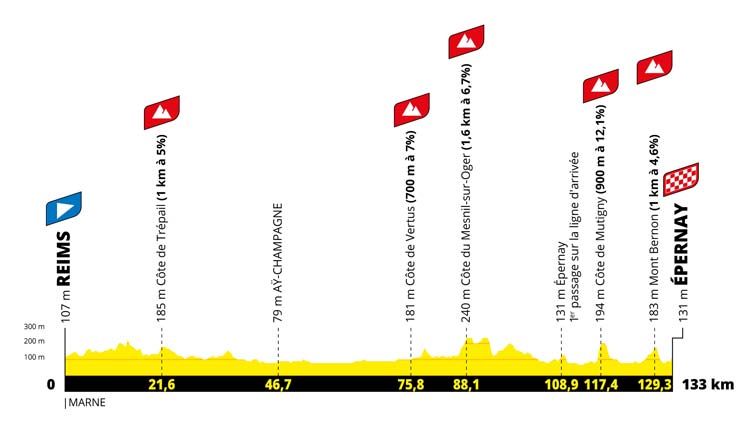 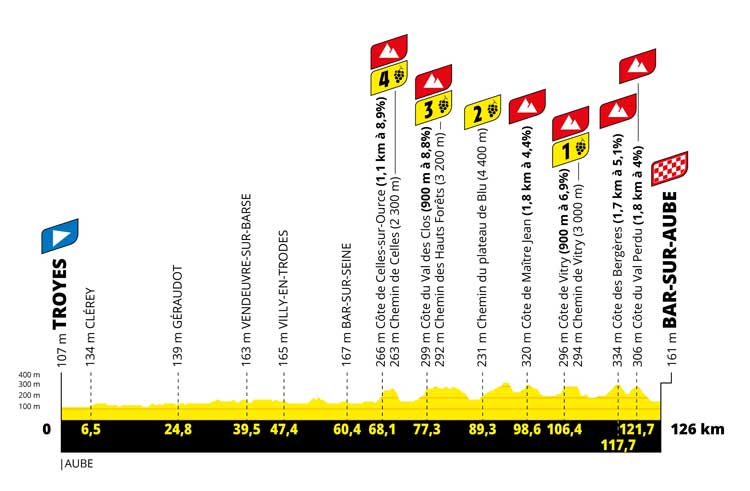 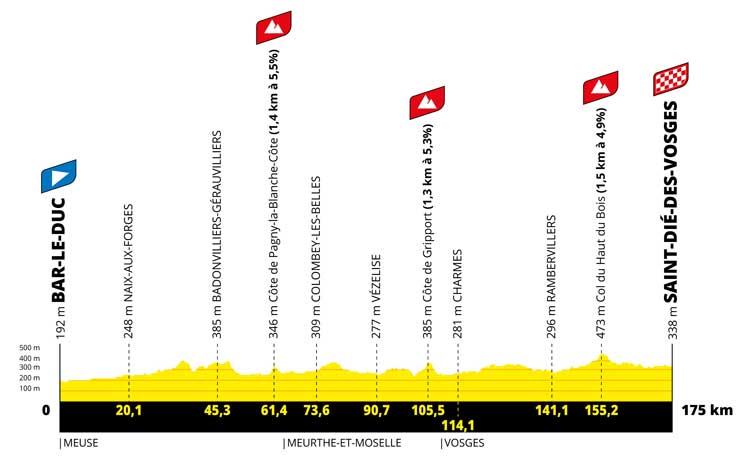 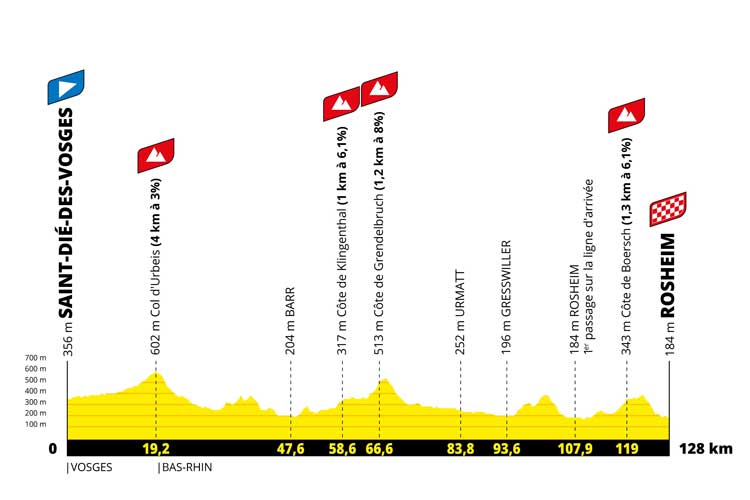 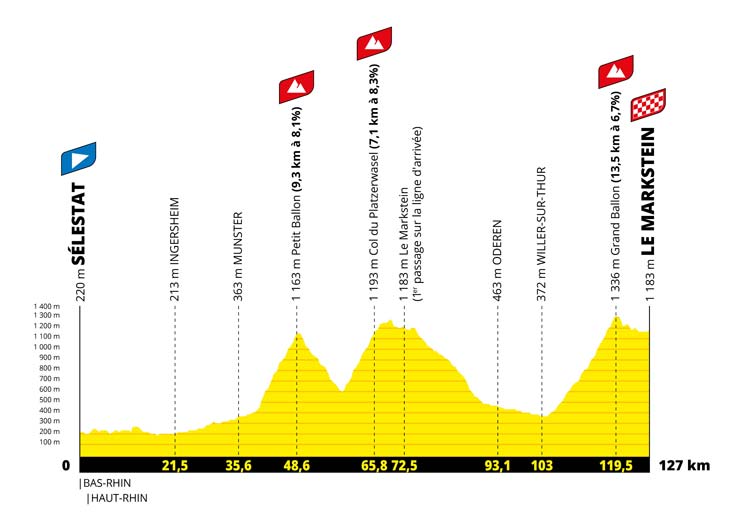 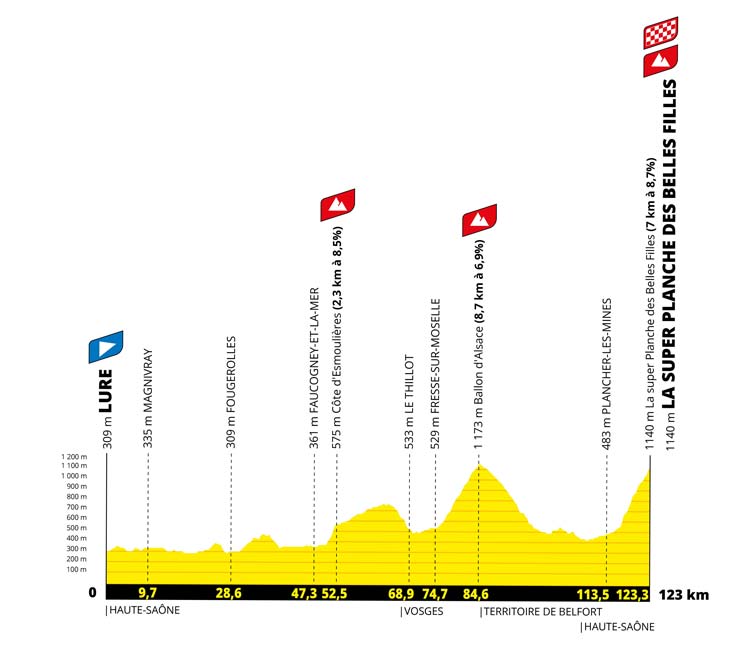