Published by Andrew on 27 September 2018 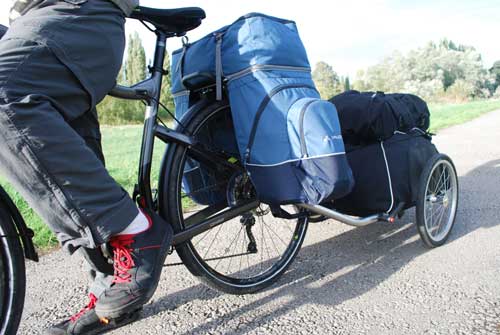 This novel three-pannier set stands out as it features a backpack that can be zipped onto the top of the two side panniers and quickly and easily removed if and when you need to take it somewhere on your back.

All three bags are made from soft polyester so the whole set only weighs a total of 2.15kg, including a separate rainproof cover, so they are ideal for the weight conscious. Each of the panniers is subdivided into two zipped compartments and the backpack also has two zipped compartments plus a map style pocket on top to tuck away smaller, thinner items of paperwork etc.

You won’t carry very large items in them due to the many pockets, but the combined size of all the pockets gives a very useful 68 litres of carrying capacity. 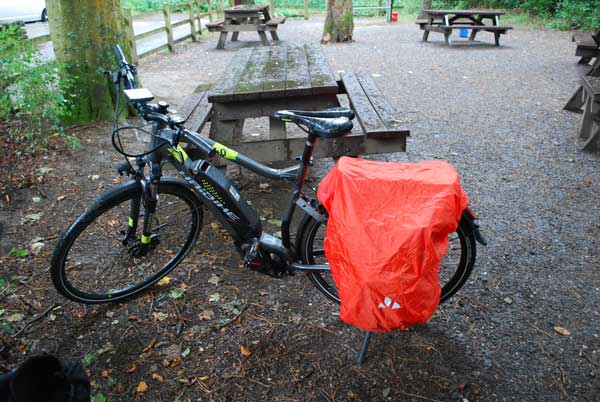 I used them for a few days' cycle camping to take all the smaller ‘bitty’ items of kit, including cooking gear, clothes and some solar-powered LED lighting. The ‘compartmentalisation’ of the panniers works great for this kind of gear. I also took a trailer for the sizeable four-man tent in case you are wondering where that went! They worked fine and the raincover was pressed into service too and kept everything totally dry. 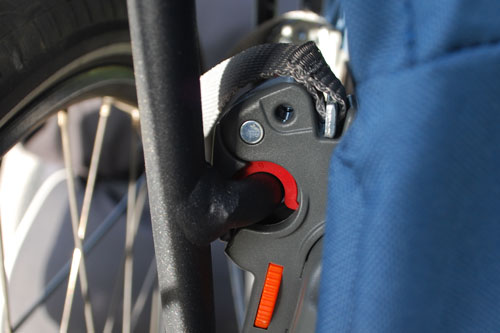 The only downside compared to the ‘hook over’ style panniers is that they won’t fit the very largest of oversize pannier rack tubing found on some modern bikes (the panniers come with adapters so they will fit rails from 8.5mm to 16mm diameter). There is also a small hole at the top of each mounting hook that can be used to thread a miniature lock through for security.

The polyester is not as tough as the tarpaulin-style panniers that are very common but it is not meant to be; the pannier set is really aimed at lightweight leisure cycle touring so contact with rougher off-road conditions such as brambles and barbed wire has the potential to rip the material (though, of course, it is sewable). 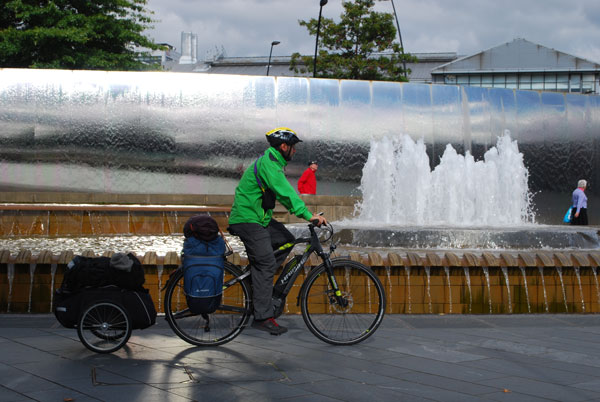 Although they are a significant investment, they would be a boon on a long continental tour where you want all your useful small items of gear to hand without having to root around in or empty single compartment panniers. 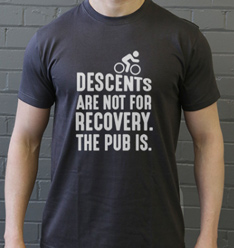