They are feared and reverred in equal measures – Lawrie Jones reviews Peter Cossins' homage to the one-day classics. 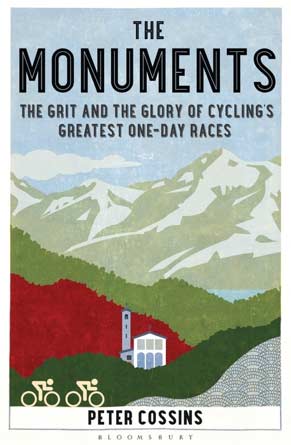 “As a Belgian, winning Flanders for the first time is far more important than wearing the maillot jaune in the Tour,” Johann Museeuw.

Given its huge profile in recent years you’d be forgiven for thinking that the Tour De France is the only prize that matters in cycling, but for the cycling cognoscenti, the classics are where a cyclist’s mettle is tested and legends are made.

The monuments referred to here (perhaps more commonly known as the classics) include Milan-San Remo, Paris-Roubaix, Liege-Bastogne-Liege, the Tour of Flanders and the Giro di Lombardia. Over the last century it is these events that have worked themselves into the hearts of the public.

Some riders may lack the power, the team or the luck to win a three-week long tour, but luck or sheer unadulterated bravery can win you a classic. In The Monuments, Peter Cossins' peerless text on the classics, you can read about them all.

In the days before blanket TV coverage of cycling events, the one-day races were often the only way for fans to see their heroes. Each race has its own distinct history and character, with myths and legends passed down through the generations. 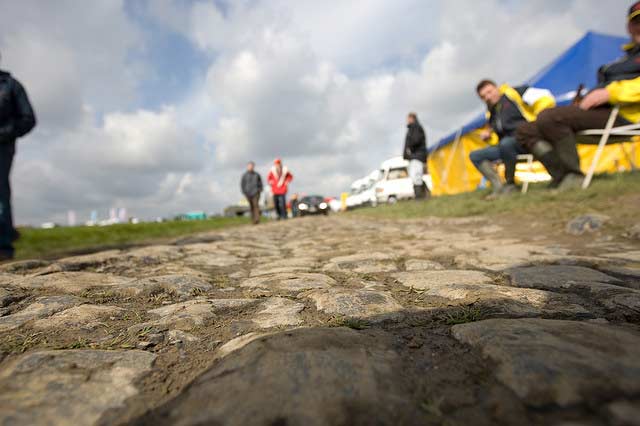 The sheer number of races, and amazing supporting tales, make this book a compelling read. The vividly recalled tales of success are so memorable and the misses so heartbreaking. 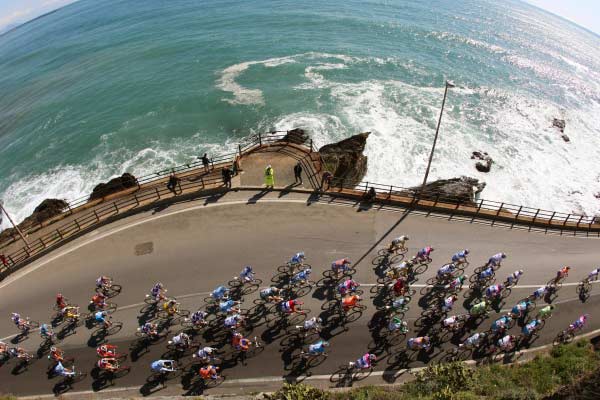 Hinault himself was responsible for one of the greatest classic wins ever in the 1980 Liege-Bastogne-Liege race. After more than half of the riders crashed out or climbed off within the first hour, Hinault battled ice, snow and freezing winds to seal a win that cemented the Badger as the ultimate hard man, finishing more than 20 minutes before his rivals and permanently losing the feeling in his fingers in the process.

Legend has it Hinault waved as he passed a large group of riders who had just witnessed his win, breaking their spirit and heralding years of domination.

The Belgians are kings of the classics with notorious hardmen Rick Van Looy, Roger De Vlaeminck and the imperious Eddy Merckx the only riders to have won all five monuments, with granite fashioned Sean Kelly narrowly missing out in the 1980s.

Cossins' text is as comprehensive as it is compelling, drawing on his experience as cycling author and contributing editor at Procycling. He covers each classic in forensic detail, making The Monuments perhaps the authoritative account of the classics, in English at least.

In the desire to do justice to every rider strong enough to win, the text could have become less an inspirational tale of cycling success, more a litany. It’s a testament to Cossins' style that the book avoids this fate, with text briskly bouncing like a wheel over cobbles rather than bogged down in Flanders mud.

The Monuments: The Grit and the Glory of Cycling's Greatest One-Day Races by Peter Cossins is published by Bloomsbury (UK, US).