I headed to Confolens to check out Astrofarm B&B, which has budget cycling accommodation plus telescopes for stargazing. 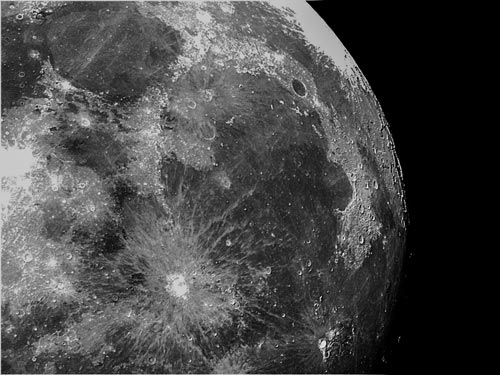 I'm yet to find anyone who doesn't love looking the stars. Peering up in bewilderment at what's out there really is one of life's simple pleasures. It's also one of the best things about living (and cycling) in France. Whether you're camping under the stars or staying in relative comfort anywhere outside a major city or town, the skies in France – and south-west France in particular – are pretty special.

So I jumped at the chance to go and see Sue and Andrew at Astrofarm B&B, an astronomy 'knowledge observatory' based around the stars. Here it's possible to combine affordable cycling accommodation with a spot of stargazing using equipment most of us would seldom get our hands on. 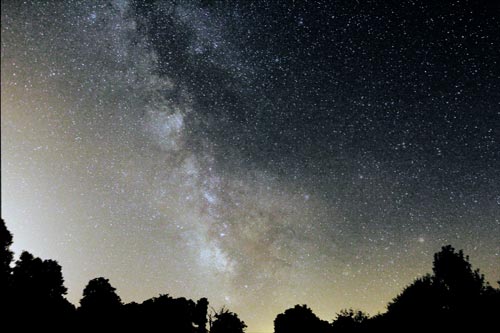 1. The stars!
I think it's a fair observation that most cyclists are outdoor types, so staying at a place where it's possible to combine cycling with the entire universe is something of a novelty. Andrew has a purpose-built observatory for star-gazing, and a collection of some 17 telescopes for guest use. He's also got the kit to create some pretty amazing astrophotography images and to beam telescope images to laptops and iphones. If you're tired after a day on the road and don't fancy waiting up late for the stars to start twinkling, you can use the solar scope to look at the sun – something you should never do with the naked eye. You can time your visit to coincide with one of Andrew's astronomy courses, or 'pay-as-you-go' and use the telescopes for the bargain basement price of €5 per day during your stay. Plus you get Andrew's encyclopedic knowledge of the solar system thrown in for free. 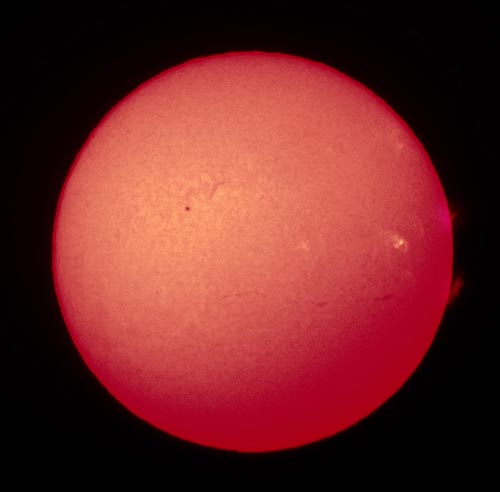 2. B&B prices
Guests pay a flatrate of €30 per night for the accommodation here. That's for specially tailored bunk-style accommodation that provides blackout conditions for day-sleeping if you're up late star-gazing; there's also a twin/double room for people wanting a bit more privacy. The price includes breakfast, plus the guys have a van so they can pick you up from the airport in Limoges or from nearby Confolens. They welcome both one-night stays and longer bookings, and this flexibility is really great for cyclists. They're also just bought the house next door, which is available for longer self-catering stays.

3. The cycling
Astrofarm is only a few kilometres from the official Tour de Charente bike route (full route overview + downloadable GPX file available here). From Confolens, it's north-west of the river Vienne – you follow the D948 for around 3.3km from town. If you're following the Tour de Charente clockwise from Ruffec, there's a shortcut to the farm along the D740 from Alloue. If you're staying a few days rather than just passing through, Sue has maps for lots of local 'boucles' (local bike routes) – most of them circular and accessible from the farm. You can ride to the start of any, or grab a lift with your bike in their van. If you're not arriving under your own steam, Sue and Andrew work with a local bike delivery service that can bring bikes to the door and have them ready for when you arrive. 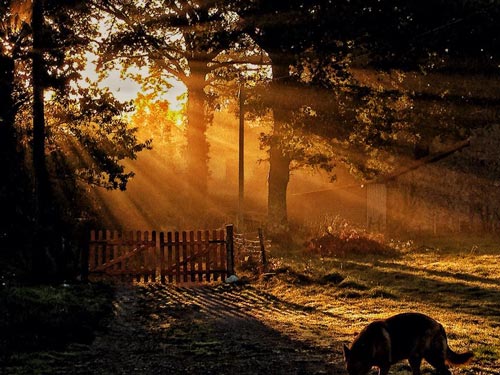 4. The people
You're getting the people as much as the property here. That wouldn't matter so much pretty much anywhere else, but if you're coming to enjoy both cycling and star-gazing, then Andrew's astronomy knowledge really is invaluable. He's a highly respected astronomer and astrophotographer, and runs one of the UK's best established astronomy festivals each year. While Astrofarm is primarily for amateur astronomers, it's run by a professional whose background in adult education makes him perfecty qualified to help the rest of us unravel the mysteries of the universe. 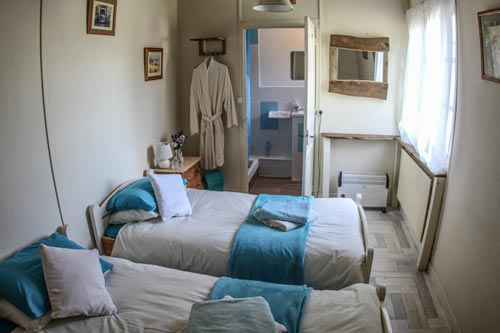 5. The property
This place is rustic – there are no posh bells and whistles of a 5-star retreat, but it's all perfectly clean and welcoming. It's a bit like going to stay with friends for the night – you really do feel like you're staying with Sue and Andrew, rather than at their B&B. The accommodation is separate to their own living quarters, though, so you have your own space, though the garden and the nearby fields are yours to roam and there are always chickens with eggs that need collecting, and dogs that quite like a tickle under the chin if you have few spare seconds. This place is about value-for money, relaxation, stars, interesting conversation and good food – Sue can prepare evening meals for you, or there's a full kitchen available for self-caterers.

I enjoyed my night at Astrofarm – it was quite unlike anywhere else I'd stayed before, and the chance to feel like a kid again and lose myself in the night sky was a real treat.

Reviews of more bike-friendly places to stay in France