World War One commemorations in the French Ardennes

This year, 2018, marks the 100th anniversary of the end of World War One, and commemorations are taking place across France. Here are some ideas if you would like to pay your respects in the French Ardennes. 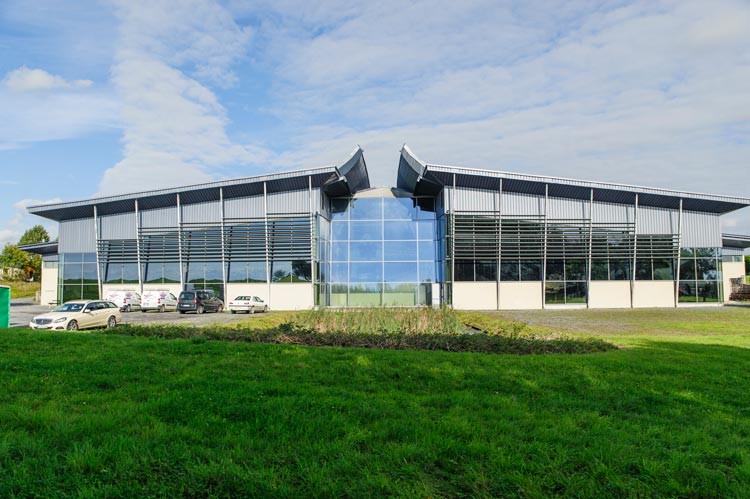 Full overview of the battlefields of the French Ardennes

Four years of commemorations in France have marked everything from the start of the Great War in 1914 through to events remembering those who fell in the campaigns at the Somme and Passchendaele.

These commemorations will draw to a close on November 11, 2018 – and they will have special significance in the French Ardennes, which will be providing the full stop.

Because it was here that the last official French victim of the Great War, Augustin Joseph Trébuchon, fell – just 15 minutes before the ceasefire at 11am on November 11, 1918.

Trébuchon is buried in the cemetery at Vrigne-Meuse, where there's a church with 18 white crosses and a memorial to the 415th Infantry Regiment – every one of which died on November 11 during the last offensive across the Meuse River.

A new memorial will be unveiled during a special ceremony this year, which will see politicians, dignitaries and veterans from across thw world visit Vrigne-Meuse to remember Trébuchon and his fallen friends. 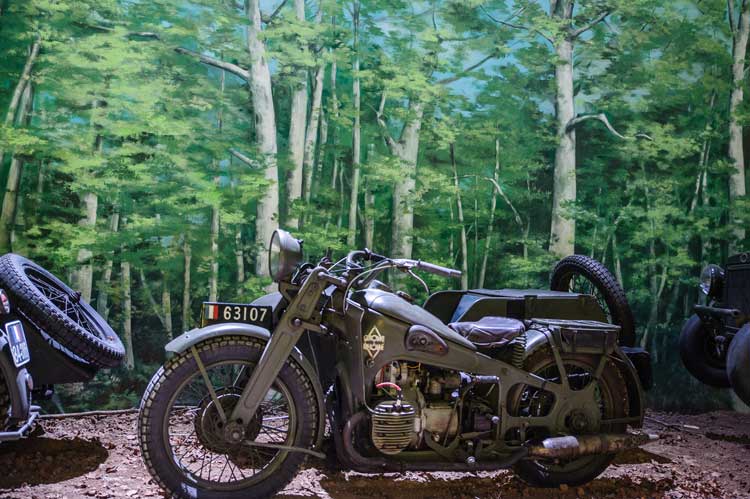 This month (January 2018) also sees the re-opening of the War and Peace Museum, Le Musée Guerre et Paix, which covers the Franco-Prussian War through to World War Two.

See here for more on the museum.

It will also be possible to take an English-speaking  guided tours below ground along the famous Maginot Line – a fortified underground system which was (wrongly) billed as impenetrable. These tours can be booked at Fort of La Ferté.

The southern French Ardennes will see other commemorations this year.

The Argonne has a special remembrance trail honouring American war hero Sergeant York whose actions resulted in 132 German soldiers being taken prisoner. The area is also marking the death of pioneer aviator Roland Garros, who was killed in a dog-fight in the closing weeks of the war over the Argonne on October 5, 2018. An exhibition about the liberation of the Argonne by the Americans in 1918 is running June 23 until September 2 in Charleville-Mézières.

The Ardennes has a wonderful greenway route running right through it – the Trans-Ardennes bike path (zoom in to the map below for the route). See also the Ardennes national park.