Photos from the Veloscenic Paris to Mont St-Michel bike route

Photos from Tracy Melass as she cycles the Veloscenic Paris to Mont St-Michel route for us. 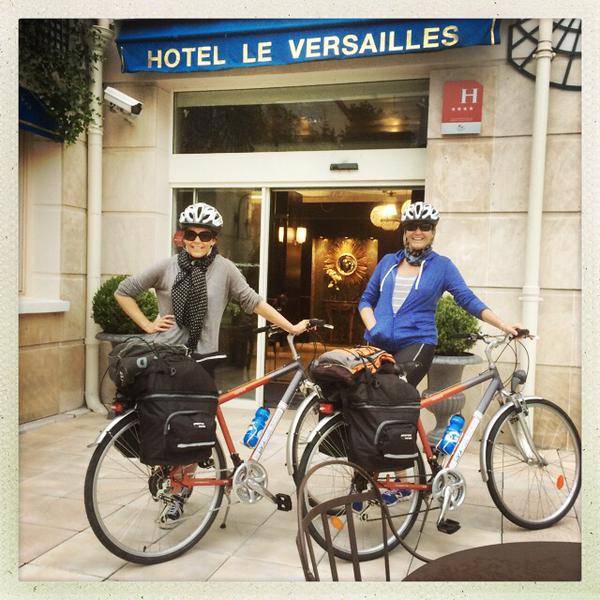 It started with a random email. An old journalist friend of mine from my London days emailed from South Africa to say she was visiting a friends in Amsterdam and was pondering a little cycling side trip to France: did I have any route suggestions?

Now, not one to look a gift horse in the mouth and knowing Tracy Melass (pictured left) to be quite a fine travel writer, I casually suggested that perhaps she'd like to ride from Paris to Mont St-Michel for me to check out the Veloscenic route.

And so it came to pass that she convinced – maybe 'convinced' isn't really the right word as I'm not sure it took much convincing – her friend Chenél to tag along and they were away.

Here (in no particular order) are some of the photos they've sent so far – keep an eye on the site as they'll be filing a full route report after they make it to Mont St-Michel later in the week. (They are somewhere outside Domfront as I write). 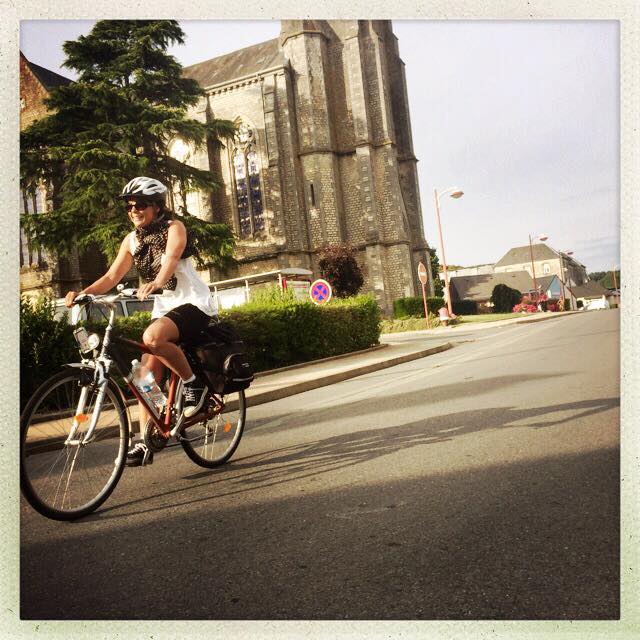 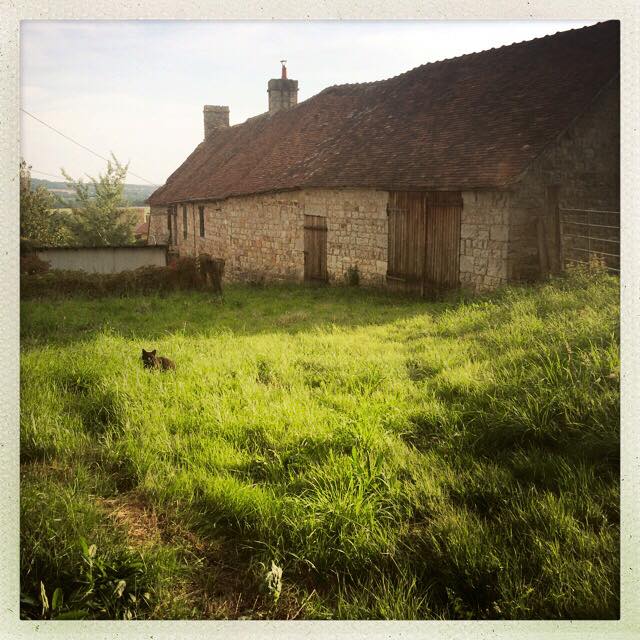 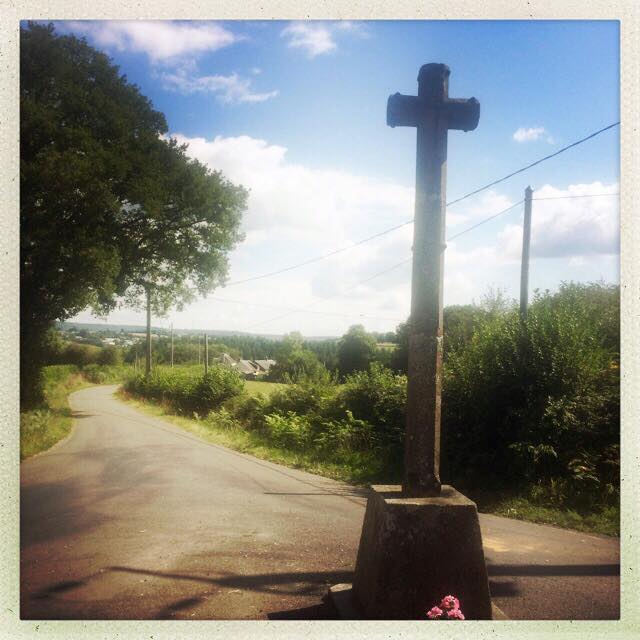 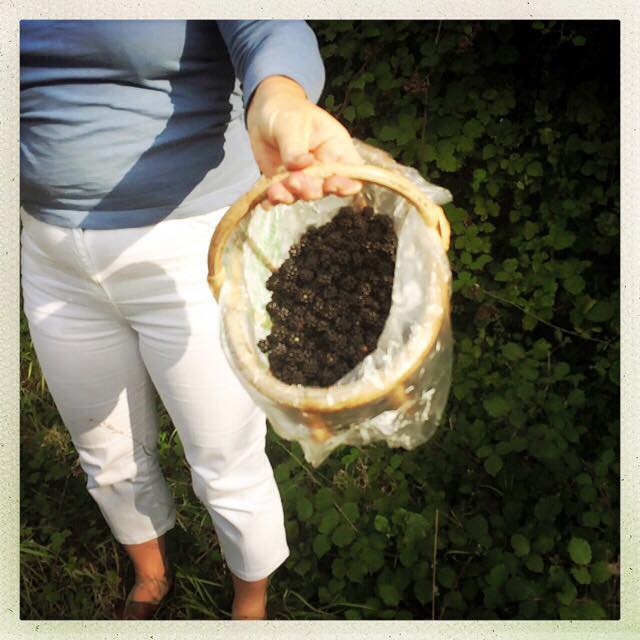 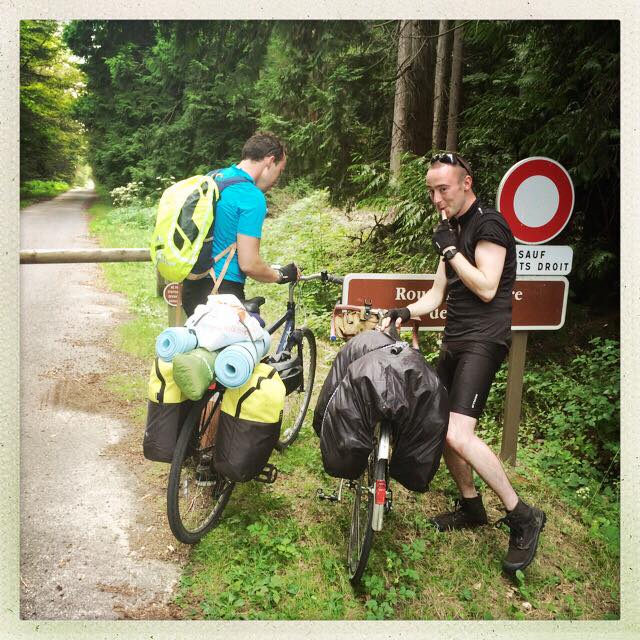 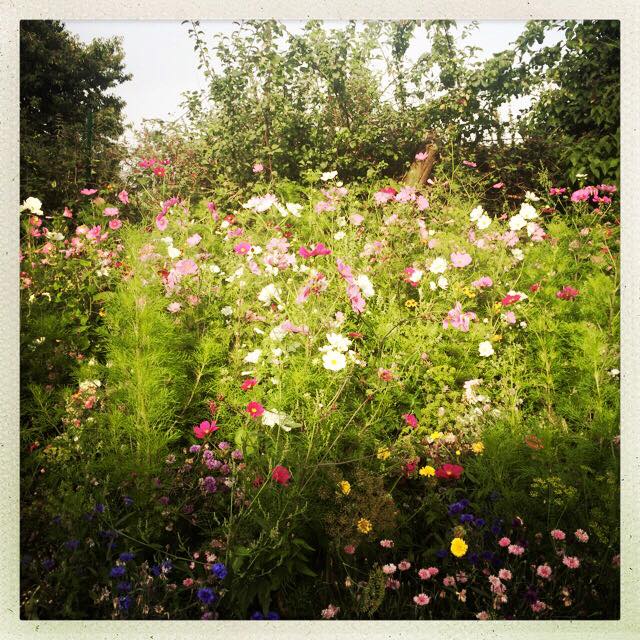 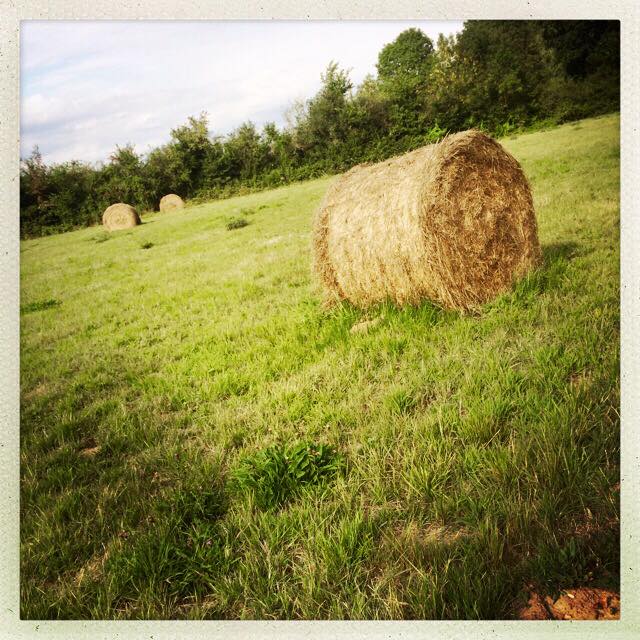 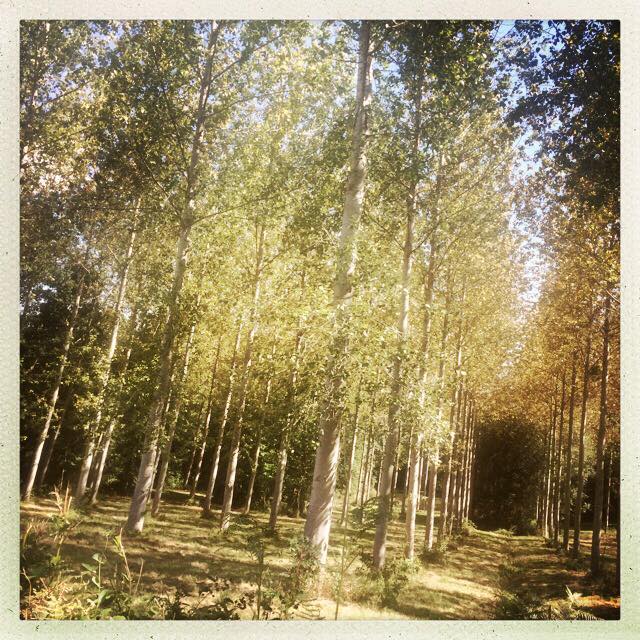 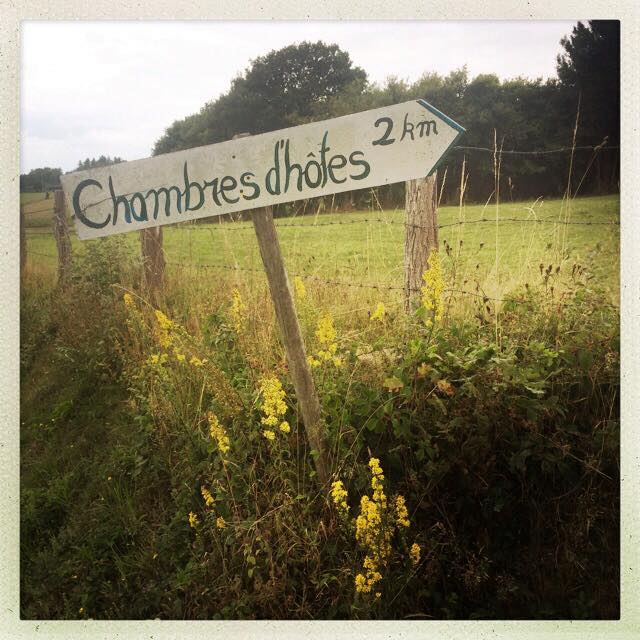 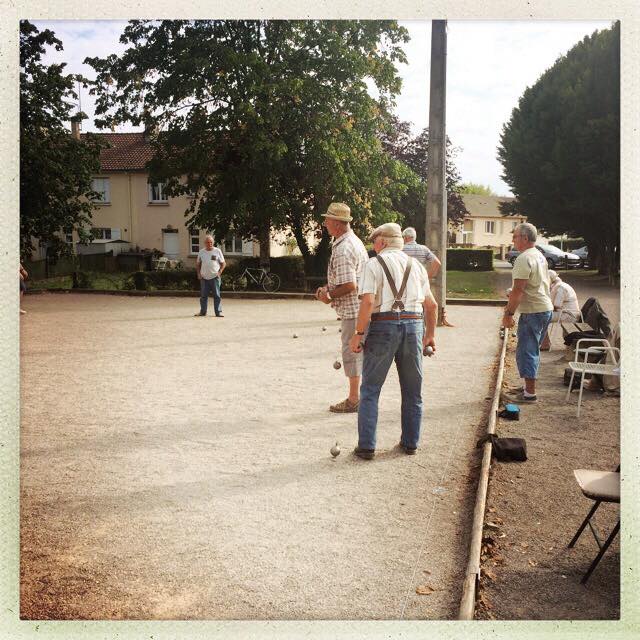 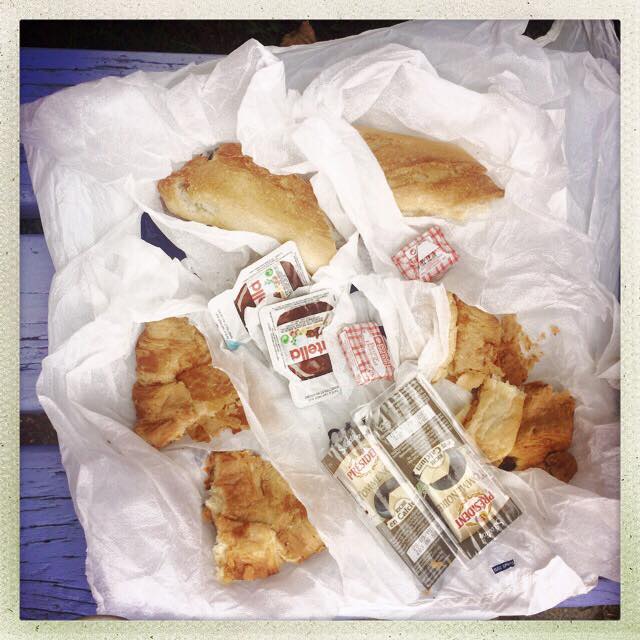 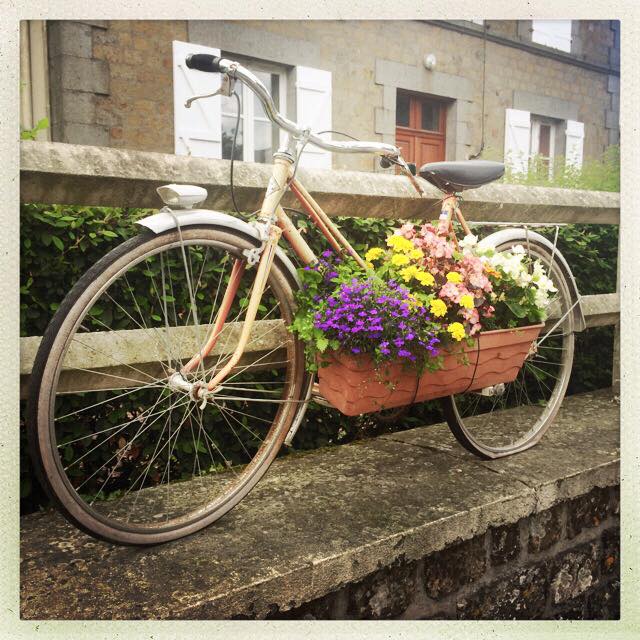 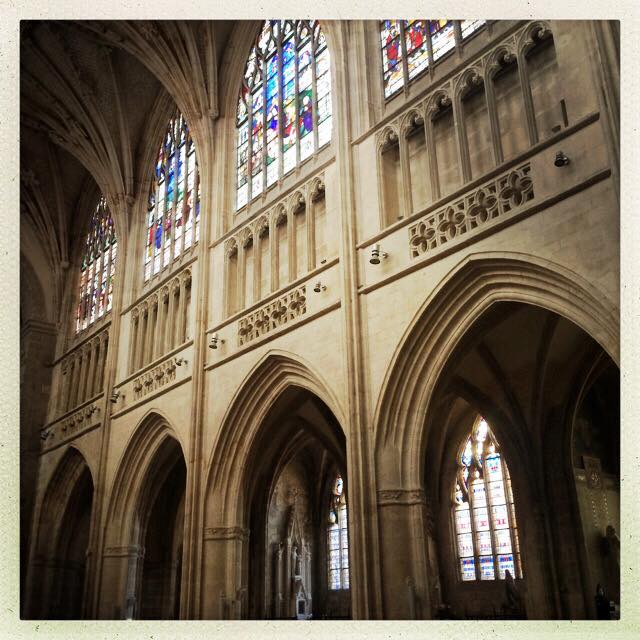 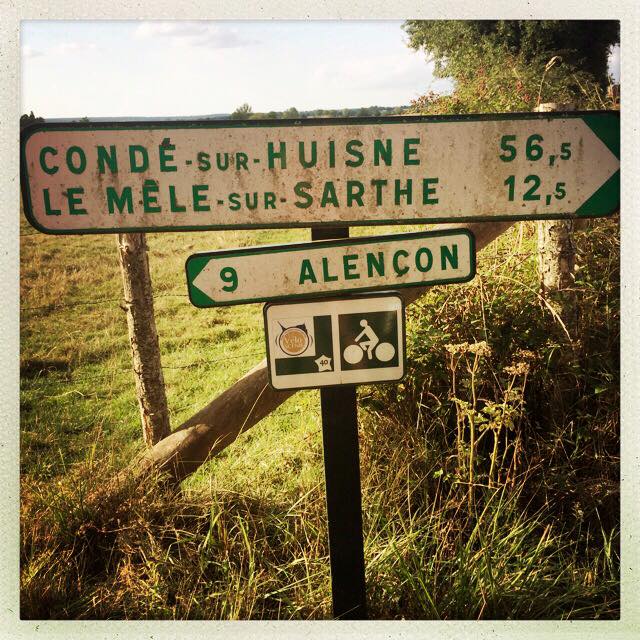 Follow us on Twitter, where we'll be sharing lots more photos and posts from Tracy and Chenél.