Paris to ban cars and boost bike use 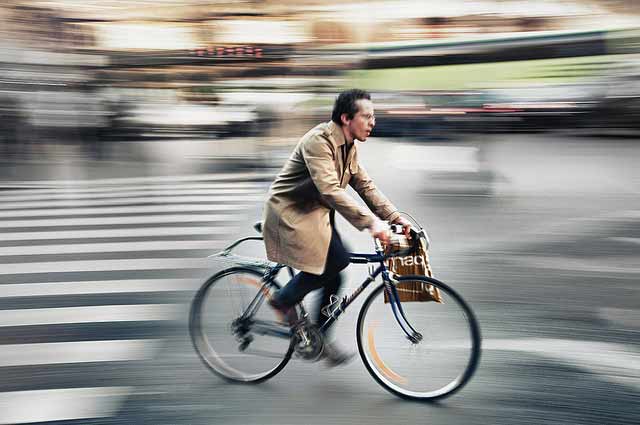 The Mayor of Paris has announced a groundbreaking policy to ban cars from the city centre and boost bicycle use in an effort to prevent a further rise in smog and pollution.

Anne Hidalgo told Le Journal du Dimanche she wants to ban all motorised traffic from the city’s four central districts, with the exception of residents’ cars, delivery and emergency vehicles, and commuter buses.

She is also pushing for a complete ban on diesel engines by 2020, with a crackdown on the tourist buses that clog the city’s busy roads also possible.

The city would spend €100 million expanding the bike lane network and electric bikes would be added to the popular Vélib' bike share program, she said.

The Paris initiatives are the latest in a series of pushes to put bicycle and pedestrian traffic at the forefront of commuter policy.

Paris may be pioneering car-free transport policy compared to countries such as Australia, which is still reducing pedestrian space to make way for cars, but by European standards France is well behind its EU partners.

Statistics show that only 1 in 20 French people use their bike every day, with only 3% of journeys done by bike.

By comparison 16% of all trips – and 25% of short trips – are taken by bike in Denmark. In the Netherlands, investment in bicycle infrastructure started as far back as the 1960s.

The French government announced in April a nationwide strategy to boost cycling and walking.