La Resistance - An Alpine gravel ride with a difference

Join France's newest cycling challenge when La Resistance takes to the gravel roads of the French Alps. Here's what you need to know. 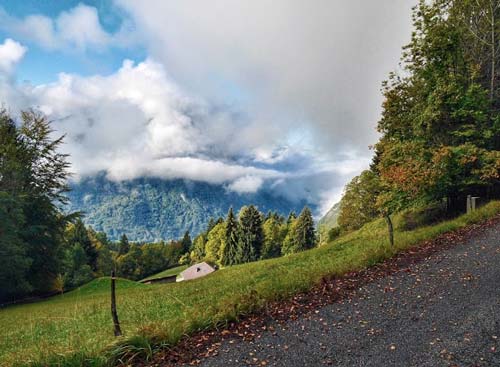 A brand new gravel cycling challenge in the French Alps is set to debut on September 24, 2016 and entry is now open. La Resistance offers a choice of two routes (130km or 90km), both a mix of mixed gravel and tarmac.

The ride pays homage to the heroic men and women of the French Resistance, who were active along these roads in 1944. The event will raise money for servicemen and women wounded in conflict via Walking with the Wounded, and also for the local Association des Glières, which works to preserve the history of the Resistance in the area. 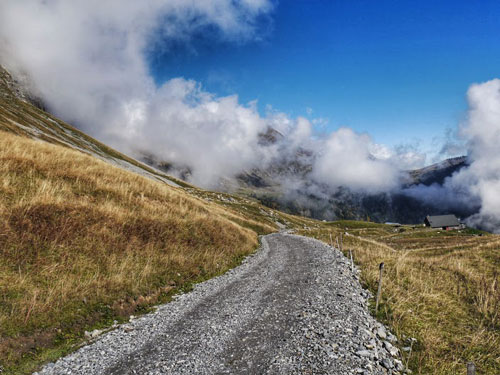 The event is not a race or a competitive sportive – the organisers are keen to encourage people to take time to enjoy riding with their friends, take in the beauty of the route and reflect on the sacrifices that were made on these roads all those years ago.

The Plateau des Glières was of strategic importance to the Resistance, with the mountainous terrain making it an ideal place to parachute in weapons and supplies. There is more on the history of the Resistance in the area here. 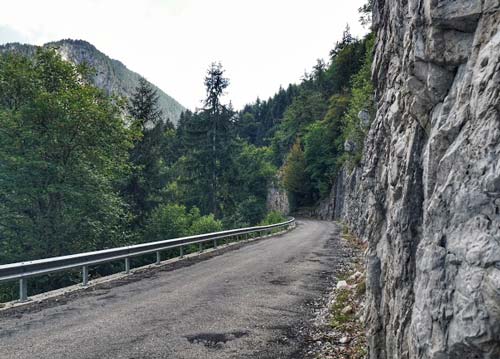 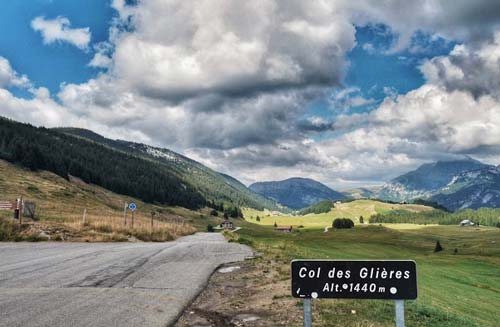 There are two course to choose from: the full 130km 'La Resistance' ...

Both routes include the hors catégorie HC Col de l’Arpettaz and the 'hors catégorie gravel' of Route de la Soif. The whole course is truly stunning, but the scenery along this main section of gravel – a mountain track at 1500m altitude – is particularly so, with panoramic views of Mont Blanc at every turn. 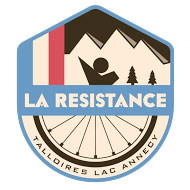 The two routes join back up just before the Musée de la Résistance de Morette and Necropolis with around 10km left to ride.

All riders arrive back at the beach in Talloires, on the shores of Lake Annecy, where there will be a lakeside party named 'La Guinguette' – in the style of the Parisian riverside drinking establishments at the turn of the last century. Period costume encouraged!

Entry to La Resistance includes a ticket to La Guinguette and a free Mavic jersey. The first 100 hundred entrants will also get a free Mavic Roadie Cap. Entry is €95 and limited to 463 riders – the same number of Resistance fighters who sought refuge on the Plateau in 1944.

See the official website for full details, including detailed maps and photos to wet your appetite.