Figure of Hate - a French cyclosportive in the Pyrenees

We look at the Figure of Hate Cyclosportive, a sportive billed as the most brutal event in the eastern Pyrenees.

The Figure of Hate – billed as one of France's most brutal sportives – will return on Sunday, August 26, 2018.

Starting and finishing in Axat, a town tucked away in the Aude region of the Languedoc, the Figure of Hate showcases the most challenging climbs at the lesser-explored eastern end of the Pyrenees.

Expect to see this sort of thing. 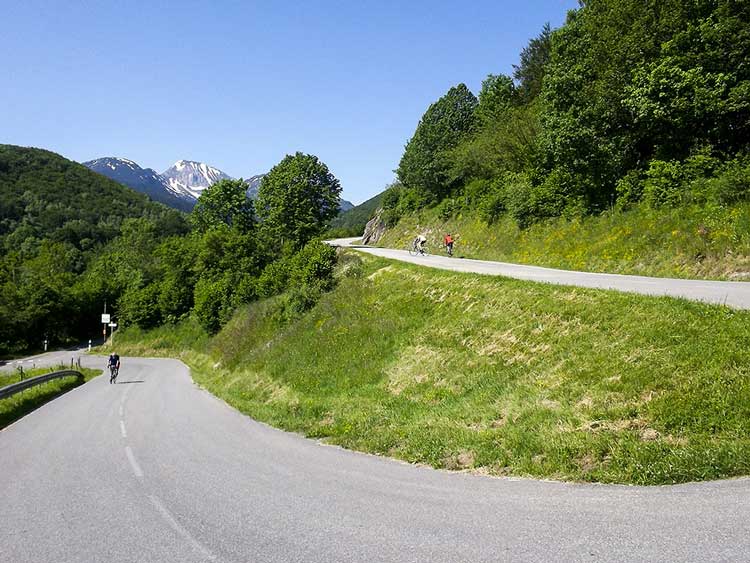 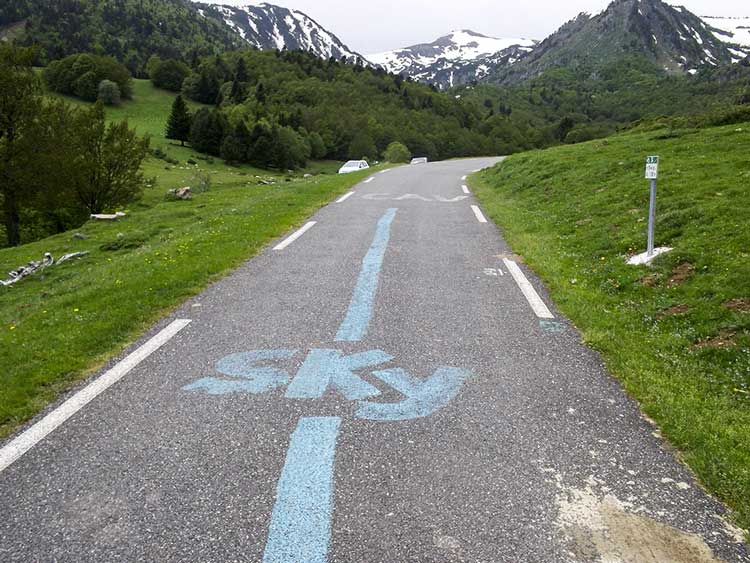 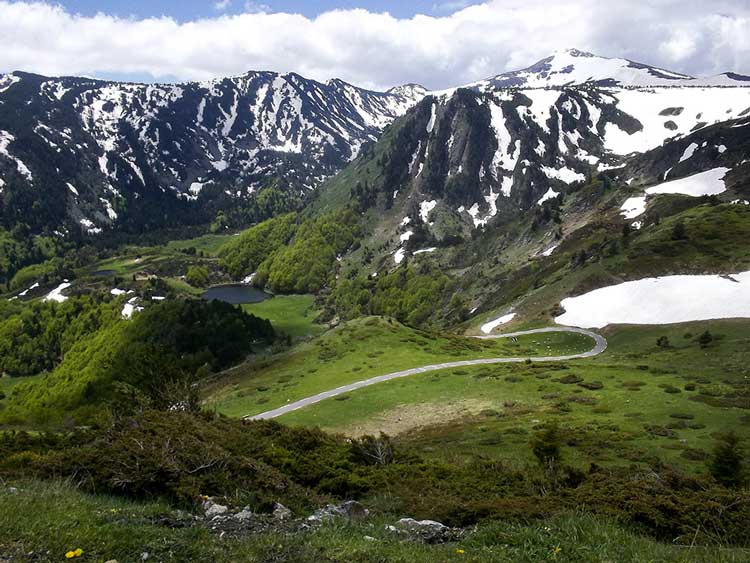 The event takes in the hors categorie Port de Pailheres and the category one Col de Jau Tour de France climbs over distances of either 95km or a gruelling 195km longer course. (Yes, there's a broom wagon just in case ...) 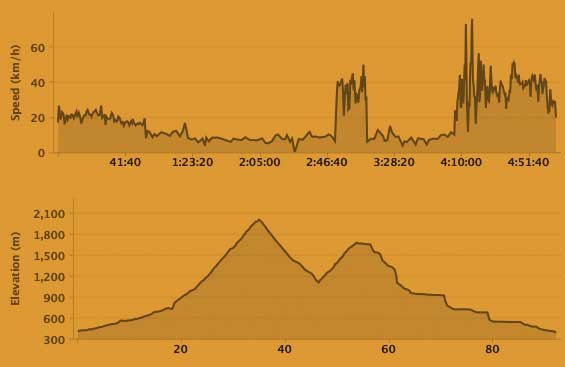 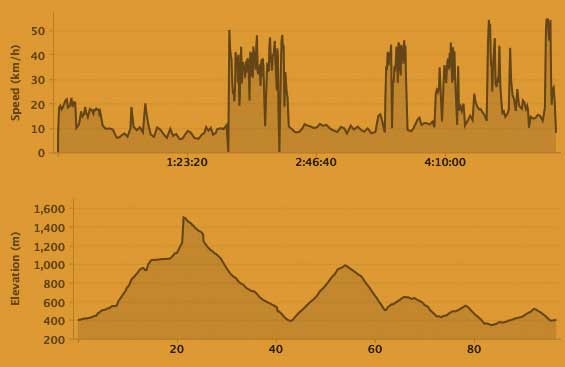 It costs €50 to ride either the full 195km event or the shorter 95km loop. As with all French sportives, you'll need a medical certificate to enter. Entries close ahead of the ride – you cannot enter on the day. Local bike hire is available, but book early to avoid missing out.

For full information and to enter, see the official website.

I spoke to Graham Weeks, one of the organisers, about how the event came about. Here's what he had to say.

"We are all passionate cyclists who have in this area for five or more years so we are very knowledgeable about the area as we cycle these roads all the time. Cyclists already know the western Pyrenees – the like of the Tourmalet and those famous cols – and they know the Alps, but very few know this area and the beautiful roads we have here to ride. Here we have almost traffic-free roads compared to the Alps and other parts of the Pyrenees, plus you get stunning views almost 100% of your ride. It really is like no other bike riding area.

"People will make comparisons with other sportives like the Haute Route, the Etape or the Marmotte – the Figure of Hate is  up there with all of them if you look at the distance covered and climbing. Also the roads in this area are very abrasive and it's estimated they sap another 10% of the effort you'd need on normal roads. This is not an event for the novice rider."