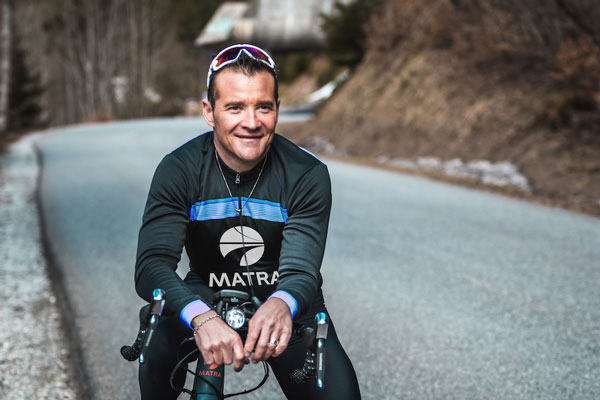 After a successful first year in 2018, the Cyclo Thomas Voeckler is returning in 2019 with the event set to hit the roads of Morzine from August 24-28.

The routes used for this sportive have been devised by Voeckler and allow riders to enjoy some of France's best biking terrain. The routes include the roads he trained on during his pro career.

The 2019 agenda includes both leisure and timed rides for various abilities. Four main cycling routes will be centred in and around Morzine, ranging from 40km to 120km. The timed races are for more serious riders, while the leisure options are open to all - including e-bikers.

The ‘Grand Parcours’ is considered the most physically challenging route, taking in tough climbs and four mountain passes that straddle the Swiss-French border. 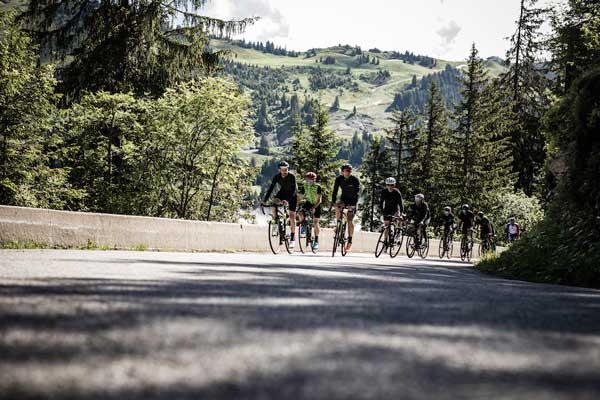 Voeckler is also backing a new road and e-bike fair that will run alongside the actual riding in Morzine. The show will feature bikes and accessories from big brands and give you the chance to get your hands on the latest models used by teams in the Tour de France.

We have more on cycling in Morzine here.

Zoom in for Morzine bike hire and accommodation

More on sportives in France