Back in March, we previewed an awareness and fundraising ride along the Canal du Midi for Cancer Support France. Here are some pics and a report from the June 7-11 ride. 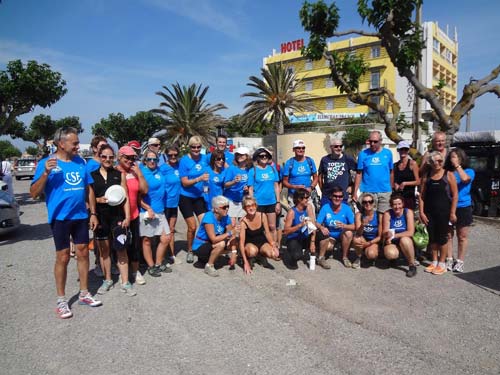 All pics thanks to Cancer Support France
The event, organised to raise awareness of work done to support English speakers living in France who are affected by cancer, attracted 61 cyclists over the five-day period. Nationalities included French, Australian, Swiss and South African. 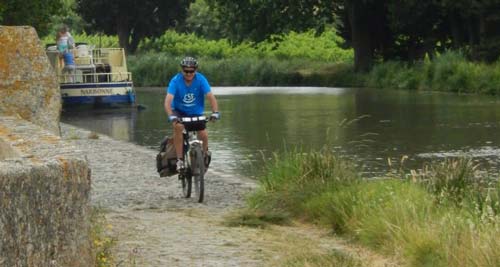 Riders were farewelled in Toulouse by Marie-Hélène Mayeux-Bouchard, the Adjoint au Marie de Toulouse. They tackled the locks, paths and a few road sections en route, with Tony Ray, the treasurer of Cancer Support France Gascony, acting as ride leader.

The organisers of the bike ride, CSF Gascony, led by their President Jayne Ray, say they are with the success of the event and there is already talk of making the ride an annual event (maybe even starting in Bordeaux next year). 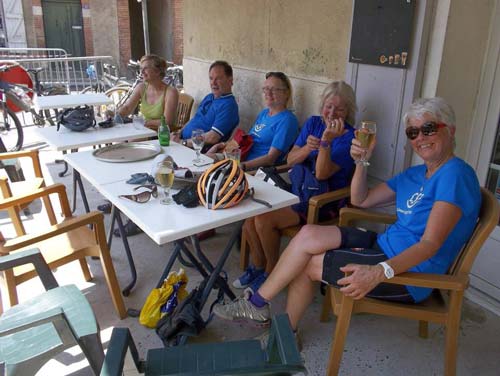 The ride has boosted awareness of the charity and also raised a considerable sum to help people affected by cancer, their families and carers. 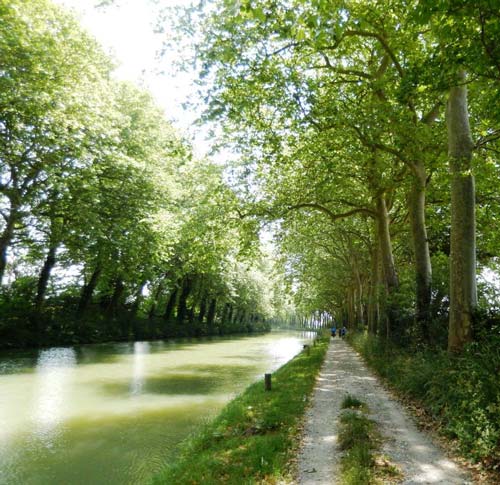 Over 20 riders completed the full 5 days (240 km) with others participating for anything from one to four stages.

For more pictures of the ride, see the ride Facebook page.

See here for more on riding for charity, including fundraising tips and other advice