Le Tour de Charente bike route brings together some 500km of bike routes in the Charente are of south-west France.

Le Tour de Charente brings together a network of 500km of bike routes throughout Charente, linking some of the area's key tourist attractions. (See here for our overview of cycling in the wider Poitou-Charentes region). 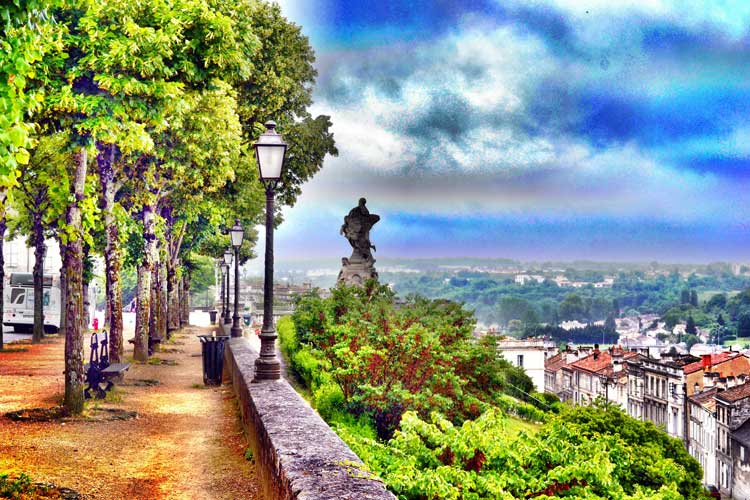 The network can be cycled in either direction, and in short stretches between key points (it links the area's major towns) or as one multi-day cycle tour. It's broken down into the following 'official' stages, though you can of course stop wherever you want en route:

The route uses parts of the partly completed EuroVelo 3, along with the long-distance V92, local greenway (traffic-free) routes and quiet backroads. It also provides links to more than 35 boucles (or local circuits) en route.