The battlefields of the French Ardennnes - highlights by bike

In our opinion, the French battlefields are best seen by bike. Here are some highlights in the French Ardennes. 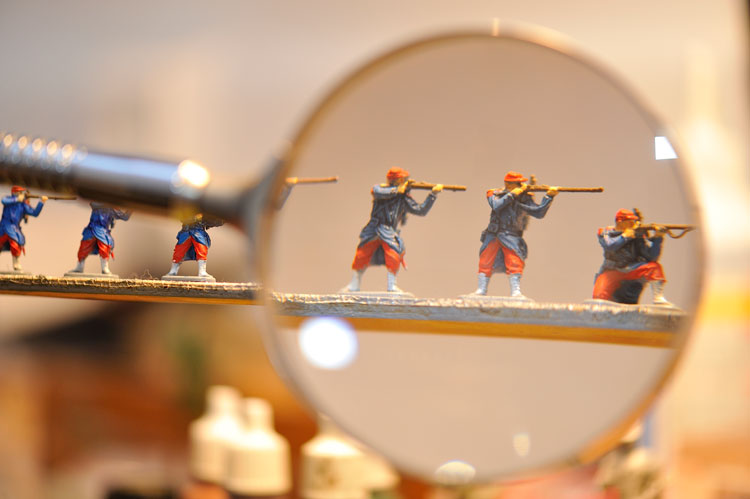 A display at Le Musée Guerre et Paix, the War and Peace Museum, in Novien-Porcien in the Ardennes. Photo: ©BrunoGouhoury

The French Ardennes is home to one of the most significant battlefields of the Great War.

It was here that the last official French victim of the Great War, Augustin Joseph Trébuchon, fell – just 15 minutes before the ceasefire at 11am on November 11, 1918.

Trébuchon is buried in the cemetery of Vrigne-Meuse, an Ardennes village of 220 inhabitants, where visitors today will find a church with 18 white crosses surrounding a memorial in honour of the men of the 415th Infantry Regiment who all died on November 11 during the last offensive while attempting to cross the River Meuse.

Augustin Trébuchon – unmarried and childless, and mobilised on August 4, 1914 – had fought on all fronts and was wounded twice before being killed less than 15 minutes before his friend and solider-in-arms Delaluque had the honour of sounding his bugle to mark the ceasefire.

Elsewhere within The French Ardennes, there is the newly reopened War and Peace Museum, Le Musée Guerre et Paix, which covers France's defeat at Sedan in the Franco-Prussian War in 1870 through to World War I and II.

World War I is depicted through the life of German and French troops in the trenches. The soldiers had left home with "flowers in their gun barrels", but found themselves in a war in which men on both sides dug underground to protect themselves, giving rise to the figure of the French 'Poilu' who suffered the rigors of the seasons, shortages and bloody attacks, which in the end led to mutiny. 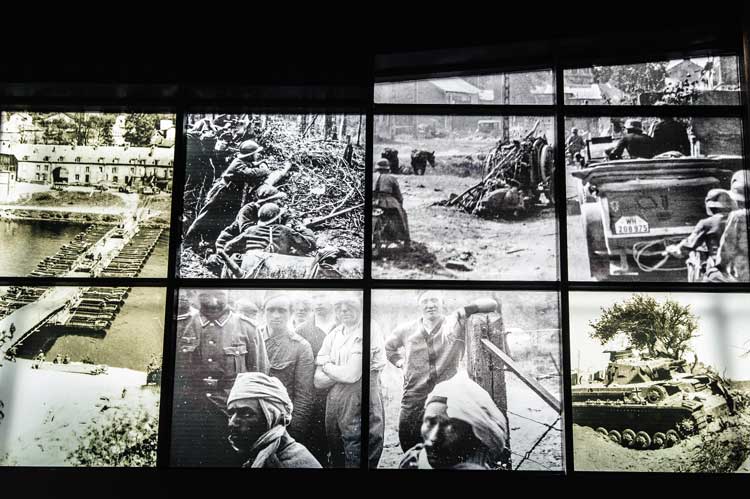 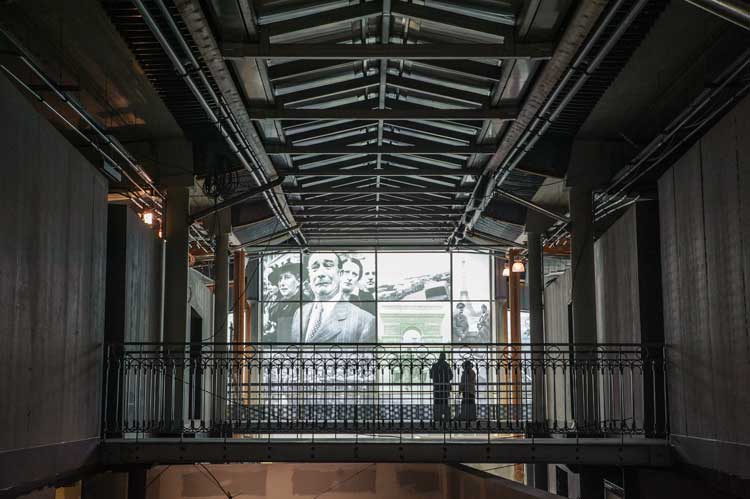 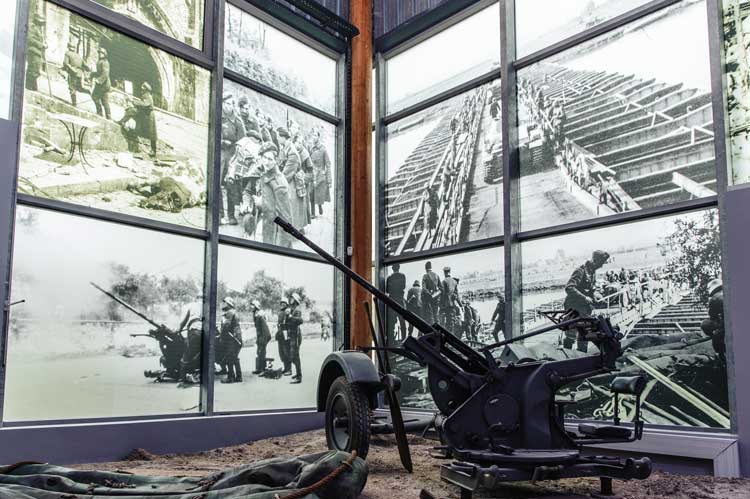 All three images are taken inside Le Musée Guerre et Paix, the War and Peace Museum, in Novion-Porcien in the French Ardennes. Photo: Carl Hocquart

Parts of the famous Maginot Line – a fortified underground system which was falsely proclaimed as being impenetrable – ran through The French Ardennes are also commemorated in the museum.

Elsewhere, in the southern area of the French Ardennes, the Argonne is home to several major milestones of the First World War.

These include the story of American war hero Sergeant York whose actions resulted in 132 German soldiers being taken prisoner, and whose story was turned into a 1941 Hollywood movie directed by Howard Hawks, with Gary Cooper in the role of Sergeant York (there is a special circuit of memory outlined here).

The War and Peace Museum, Le Musée Guerre et Paix, is in Novion-Porcien, roughly halfway between Charleville-Mézières and Reims.

There is a network of cycling trails in the Ardennes, the main artery being the Trans-Ardennes greenway route (zoom in to the map below for the route). See also our post on the Ardennes national park.