Caves, Villages and Rivers of the Dordogne Valley 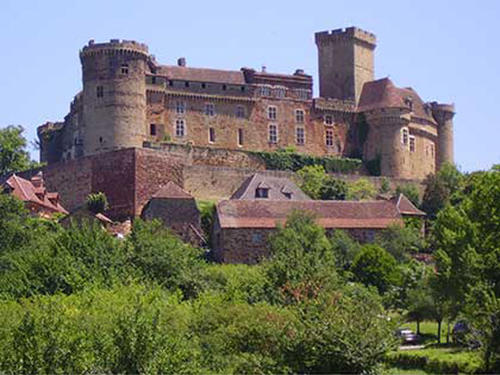 Offered by:
Cycle the Dordogne

There are many highlights on this self-guided ride in the Dordogne – from the Grottes du Cougnac and Rocamadour – a place of pilgrimage since the 10th century – to the Gramat Causse and Martel, a medieval village with a distinctive skyline. There's also the fabulous underground river system at the Gouffre de Padirac and the stunning village of Carrenac. Follow the River Dordogne from one village to another and see how La Roque Gageac hugs the cliffs on the river's edge. Don't forget to take in the ancient caves of Lascaux just outside Montignac. The caves are one of the world's most precious prehistoric sites and UNESCO-listed. From here, ride on to the market town of Sarlat with its bustling limestone medieval centre. Having lived and cycled in the region since 1991, Anglo-French couple Annie and Cliff can help you get the most out of this stunning region of south-west France.