Whether you already love the feel of gravel under your tyres or want to learn more, Bob Zeller says Gravel Cycling by Nick Legan is for you. 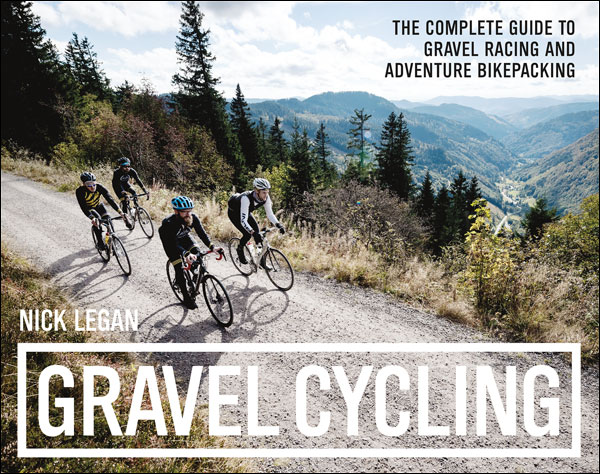 Gravel cycling is big news these days. Maybe not quite so big in the UK and Europe as in North America, but it is most definitely an ever growing cycling genre – especially in France.

There’s no mystery to it. Gravel cycling is simply riding your bike on unfinished gravel roads and trails. Some folk race while they are on the gravel, some tour and some just do a Sunday ride. Some do all of that and more. It’s all gravel cycling and nobody gets too hung up about name precision.

But why gravel when we’ve got lots of paved roads? Some are local rural roads, some are the wonderful French D-roads that Freewheeling France readers love, and some are the urban roads that get you from your house to your office, five days a week.

But to gravel aficionados, gravel means quiet roads, untroubled by too many cars or, even worse, trucks. And actually, not all roads used for gravel cycling are fully gravelled or even roads. Some are more hard-packed dirt trails. But the principle is just the same: rough but usable roads and trails with little motorised traffic.

And that’s why Gravel Cycling by Nick Legan is such a good read. It’s more than a good read, in fact. It’s a first class introduction to gravel cycling of all sorts. 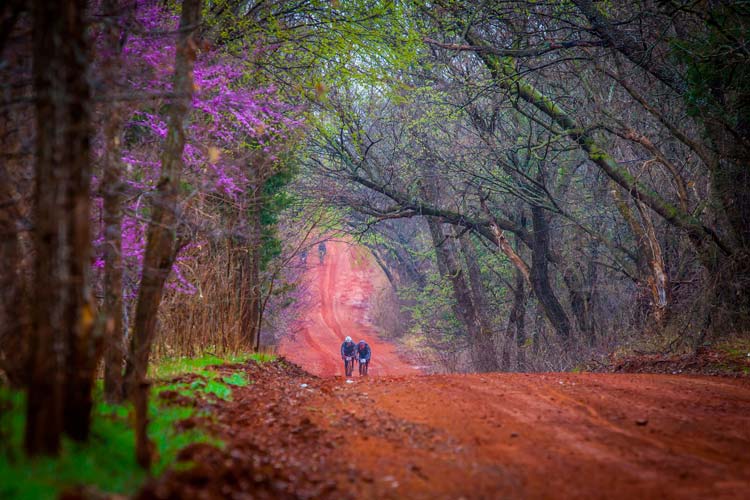 Riding on gravel isn’t new. It started in North America more than 25 years ago when people on the west coast of the US, and parts of Canada, realised that there were millions – yes, millions – of miles of roads that had almost no traffic on them. Furthermore, they were located in some of the most scenic parts of the two countries. These were the roads that were built to provide utility and construction companies – and, importantly, fire fighters – with access deep into forested areas. Because they would only be used by professionals, there was no need to finish them to the same standard as required by more conventional road and highway users.

But as the sport grew, it expanded in many directions. Some folk wanted to race, some tour or what is now called ‘bikepacking,’ and others just wanted to boogey down a gravel road with friends on a quiet but challenging ride.

And it is still all of those, and perhaps a bit more, as the boundary lines dividing the various cycling disciplines get ever fuzzier.

Gravel riding for some people is best done on hard-packed trails. Those trails can be high in the Pyrenees perhaps, but for others, open but rough land such as the Yorkshire Dales in England is a favourite. Others stick with gravel roads. But then, some like a more mixed terrain. The choices are numerous. And it is the same when it comes to the type of cycles to be used. Some enthusiasts ride gravel specific bicycles, or mountain bikes. Others might prefer cyclo-cross bikes. And on some rides, regular touring bikes will be just fine. 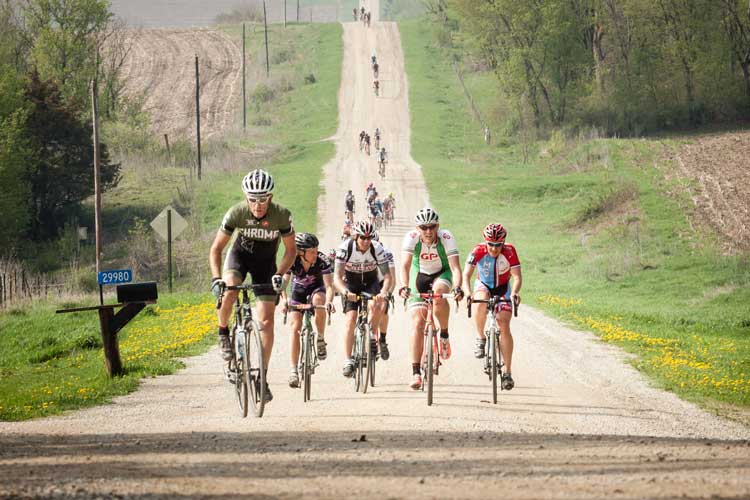 Legan’s book will explain just about everything you might want to know. He discusses bikes, how they should be set up and what equipment and components you might need. You’ll even get information about building your own gravel bike.

In addition to the technical information, he deals with the various types of events for those who like organised rides. And there is excellent advice for those who want to get even deeper into the sport by entering races.

Then, after providing you with the how-to information, he writes in detail about a number of the international events, both the one-day and multi-day rides. Three of those are in France: La Gravel in the Pyrénées-Orientales, La Resistance at Talloires and Gravel Roc near Fréjus. Others are in Germany, Spain, Canada, Australia, the UK and the US. But if you are looking to do something by yourself, or with a small group of friends, he discusses the best way to do that, as well.

Supporting the text are some wonderful photographs which portray almost every aspect of gravel riding.

But to me, the very best reason to buy this book if you think gravel cycling might be worth a try, is Legan’s great attitude. Unlike so many of today’s cycling books which suggest that the enjoyment of cycling is in direct proportion to the amount of money you spend on equipment, Legan writes: "Just go out there and challenge yourself ... almost any bike can be used for gravel riding...’’

In fact, throughout the entire book there’s a message that is much more like the cycling books of the sixties than those of today: get on yer bike, and have a go!

OUR REVIEWER
Bob Zeller, a now-retired UK-based Canadian journalist, spent much of his professional life covering major European and North American professional cycle racing for the (Toronto) Globe & Mail, Canadian Broadcasting Corporation, Winning Magazine and others. His beat included the spring and autumn Classics, the Tour de France and world championships. While he has enjoyed just about all types of cycling – sportives, audax and just riding his bike to the shops – it's touring that he has always loved the most. And it's touring in France that he enjoys most of all.