With so many readers based in the UK and Ireland, we occasionally run book reviews for the other side of the Channel. Here, Bob Zeller reviews the Cicerone guidebook Cycling the Wild Atlantic Way and Western Ireland. 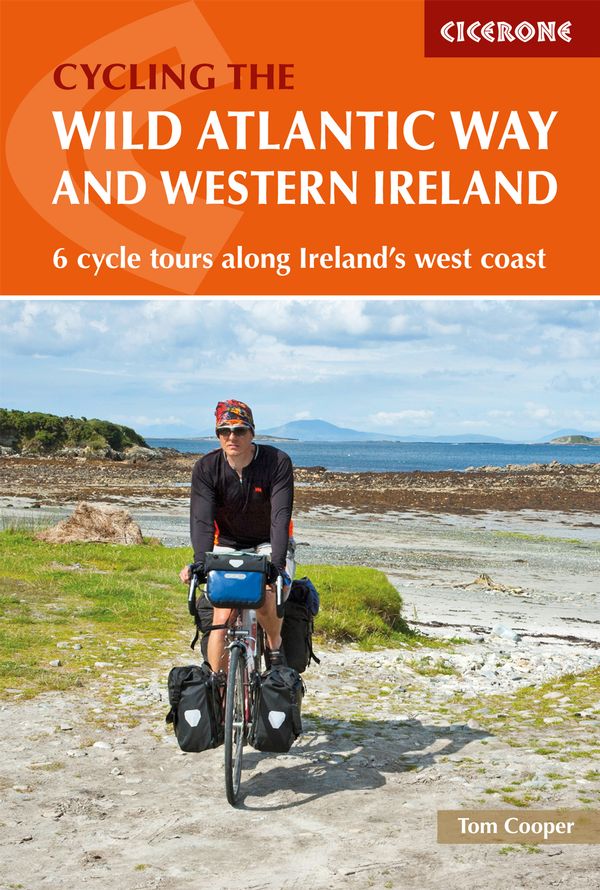 It was only going to be a matter of time until someone realised that, with some modifications, the very popular Wild Atlantic Way, a motor route designed by Irish tourist officials to entice visitors, could be modified to make a brilliant touring route for cyclists as well.

And that is exactly what Tom Cooper appears to have done. He has chopped and changed the car route to eliminate roads with heavy car traffic, and sometimes long distances between points, to ensure a much more peaceful cycle ride, but one still loaded with gorgeous scenery and fascinating sites.

If you are going to ride this route in its entirety, you’ll need time – about seven weeks, Cooper reckons. Starting in Derry, in the north, the route runs for 2500km to Cork on the south coast. 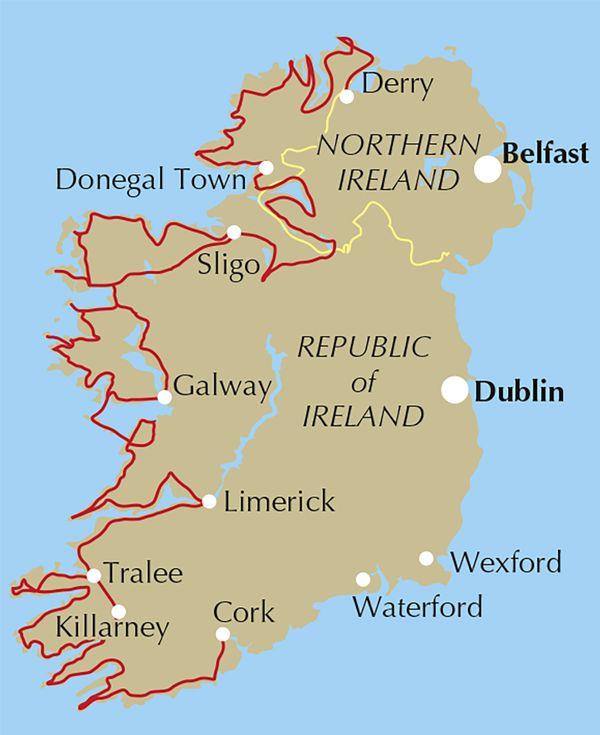 However, if that is too great a distance, Cooper has designed six individual smaller routes, each one ranging from 360km to 504km and covering just about the entire Wild Atlantic Way. Incidentally, three of those smaller routes can be started and completed in the same town.

And whether you are doing the full Derry to Cork ride or one of the smaller ones, you won’t miss a thing as there are detailed route instructions that include just about everything you might need to know, including distances, ATM locations (although in some areas these are being removed), tourist attractions, toilets and accommodation suggestions.

There’s more. A brief but surprisingly informative overview of the history and culture of Ireland, for instance. And then there are suggestions about how you can get there – first to Ireland itself, and then to the various starting points. Cooper even provides approximations of possible costs and how much should be budgeted.

For newcomers to touring, there are first class checklists for bikes, tools, clothes, camping gear and luggage to mention but a few. And there is good information about the maps you might need and how to access the GPS tracks of the routes that are available at no cost to people who buy the book. None of this is written in a way that would bore, or even worse, patronise, experienced cycle tourists. But it would go a long way to encouraging those with little or no experience to put aside any fears that they might have and give it a go. 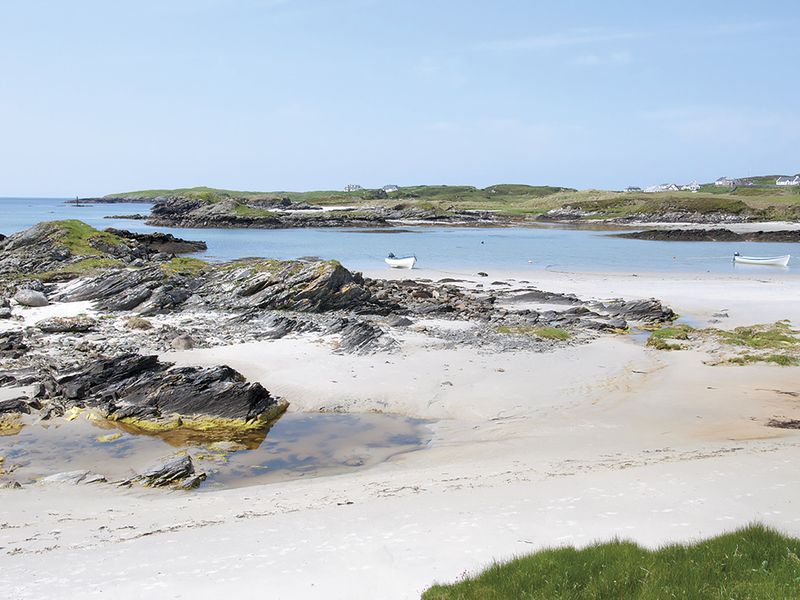 I am not surprised at the depth and quality of this book. Cicerone have been publishing books about cycle touring for many years. In fact, I’ll bet there aren’t many touring cyclists who don’t have one or two on their book shelves already. Whether they were bought to actually plan a tour, or whether it was just for pleasant dreaming about a possible future tour, they always make for delightful reading.

Cycling the Wild Atlantic Way and Western Ireland by Tom Cooper (Cicerone, £14.95). You can support independent guidebook writing and publishing by buying it direct from Cicerone, specialist cycling and walking guidebook publishers.

Bob Zeller, a now-retired UK-based Canadian journalist, spent much of his professional life covering major European and North American professional cycle racing for the (Toronto) Globe & Mail, Canadian Broadcasting Corporation, Winning Magazine and others. His beat included the the spring and autumn Classics, the Tour de France, and world championships. While he has enjoyed just about all types of cycling – sportives, audax and just riding his bike to the shops – it's touring that he has always loved the most. And it's touring in France that he enjoys the most.