La Rochelle to Arçais on the La Vélo Francette 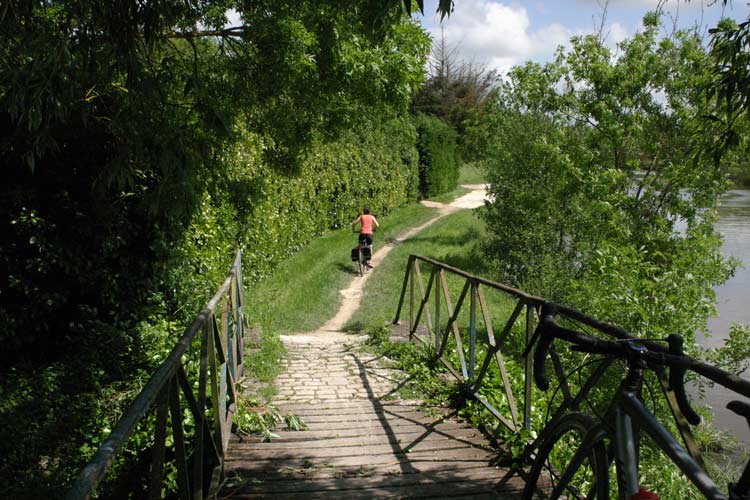 We would have missed this lovely bridge if we'd have gone the right way ...

We set out from La Rochelle at 9am this morning after a night with Marika at the lovely Vue Sur Cour B&B. Our bikes had a rest nestled alongside Marika's stash of household bikes (including an electric and a speedy little machine for her 5-year-old mini-cyclist). Here's the super friendly Marika. 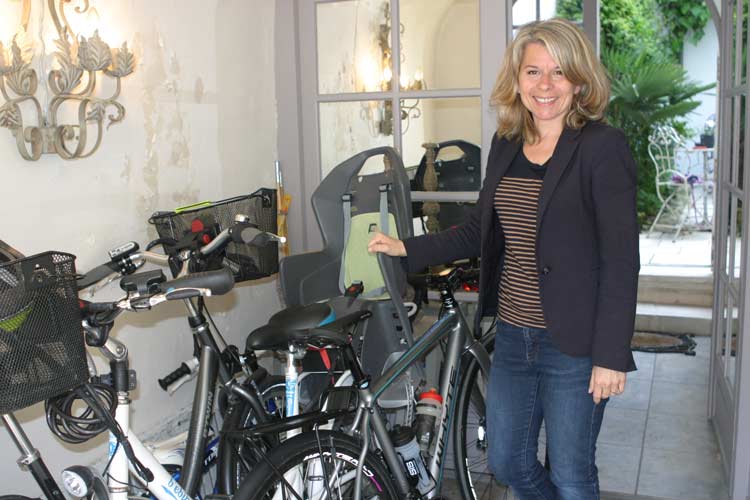 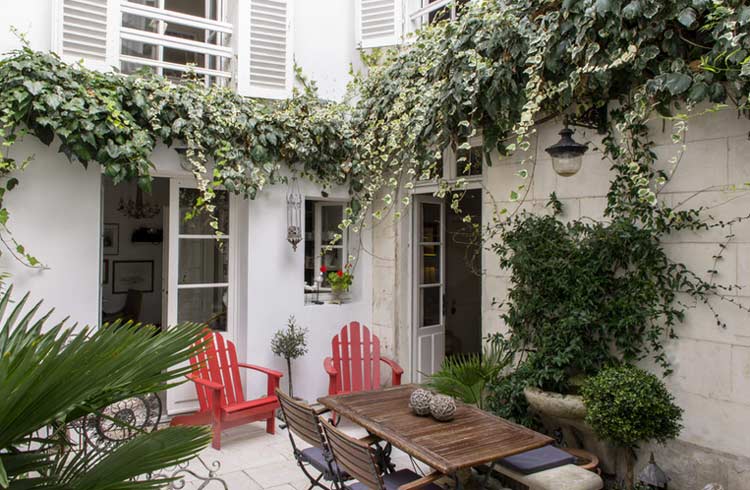 And one of four lovely rooms. She can host up to nine cyclists at a time. 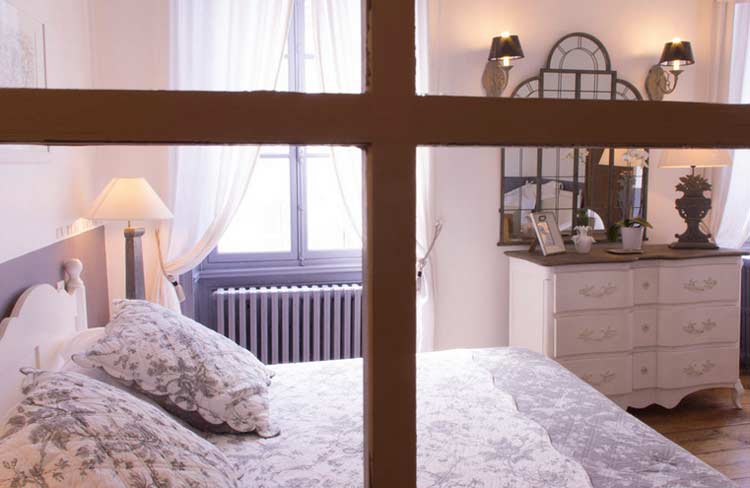 Marika's rooms are priced from €120 for 2 people or €150 for a triple, which was a bit of a treat for us. If your budget doesn't stretch that far, then we popped in and also said hi to Christine at the Best Western Masqhotel – she has double rooms from €95 and is also super bike-friendly (read her bike policy here). 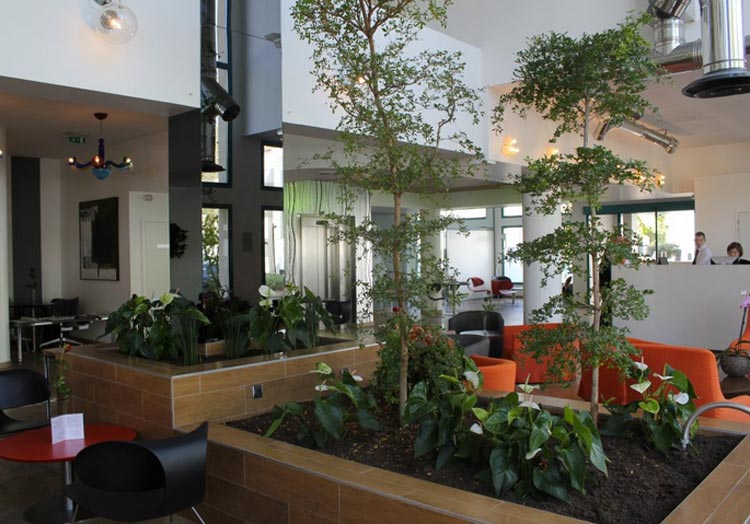 (I'll put our full GPS embed here once I figure out how to do that :) For the moment here's the screengrab).

This all went according to plan (i.e we didn't get lost).

After we'd said our hellos and goodbyes it was on to the road for our first proper day of riding.

Our lunchtime target was Marans, a small village on the junction of the Canal Maritime de Marans à la Mer and the Canal de Marans à La Rochelle (which we took). The town is also a short ride from where the new La Vélo Francette route leaves the La Vélodyssée Atalantic Coast route and goes its own way.

The first section from La Rochelle was an excellent towpath. We hit a dirt section just as it rained at which point I said, again, how much I loved my new Whyte Devon bike (I'll review it at the end of the trip). It handled superbly through muddy puddles and one really muddy section where there was towpath maintenance going on. I've got 28s on it – road tyres, not touring tyres – and they've been fine, though I had to degunk the mud guards after one muddy bit. (To be fair I could have avoided the mud but I wanted to see how the bike would go). We also had some excellent sections of village roads, and some cobbled in towns (e.g Marans) – this route is nothing (so far) if not both flat and varied.

In Marans we had lunch at the restaurant opposite the striking village church, complete with its steel and glass top. 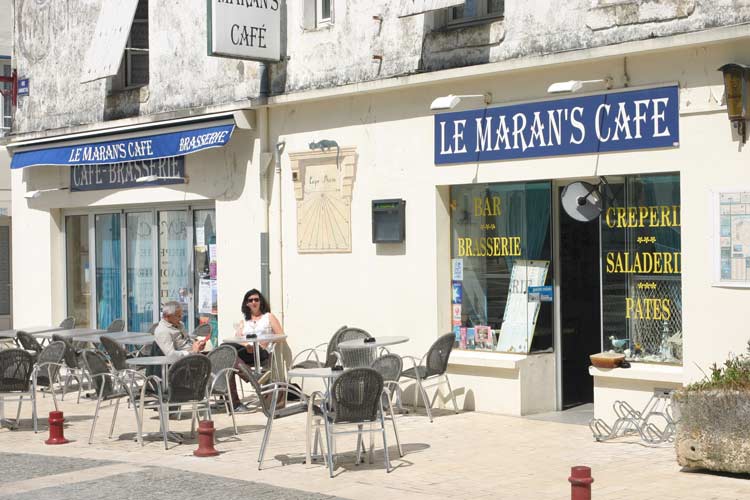 Clementine from the local tourist office climbed to the top with us to show us the views – the tower stairs are open selected days/weekends, so ask ahead (contact info here). 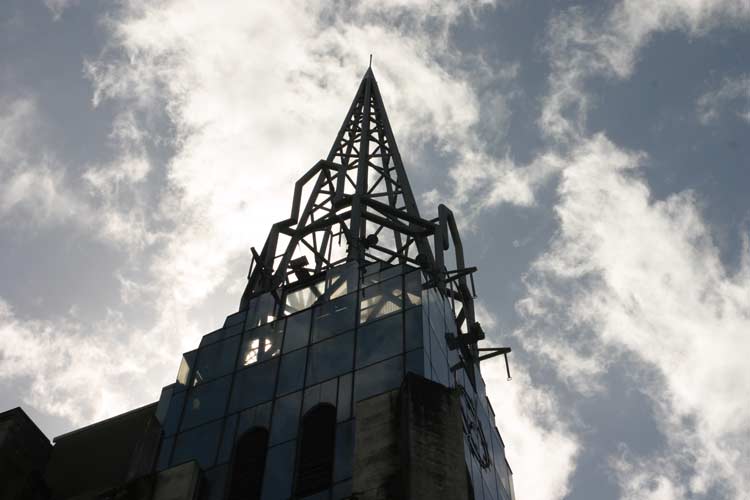 We missed the turn off the canal onto the D102 for Arçais and did a little loop back around on the D123, and ended up back on the D102 (just from the other direction). It added almost 20km to the ride but resulted in us seeing a wonderful 'bonus' stretch of the canal system (and meeting some lovely locals as we tried to find our way back). Nicky's legs are holding up well despite not doing any prep whatsoever (and she says she'll be taking a more active interest in signage and map-reading from here on in ...)

Once we arrived it was a shower and then out onto the magnificent Marais Poitevin with Amandine who, as luck would have it, has just returned from a 3-month stint in Australia. 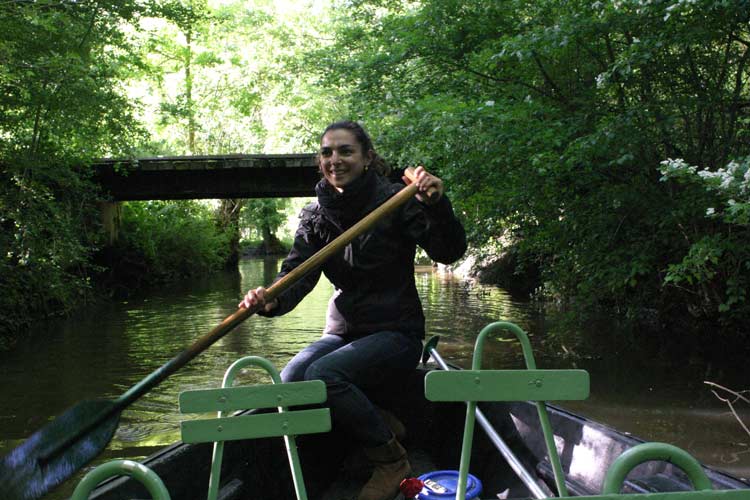 I'll write more about this amazing network of canals later. In the meantime, see here. 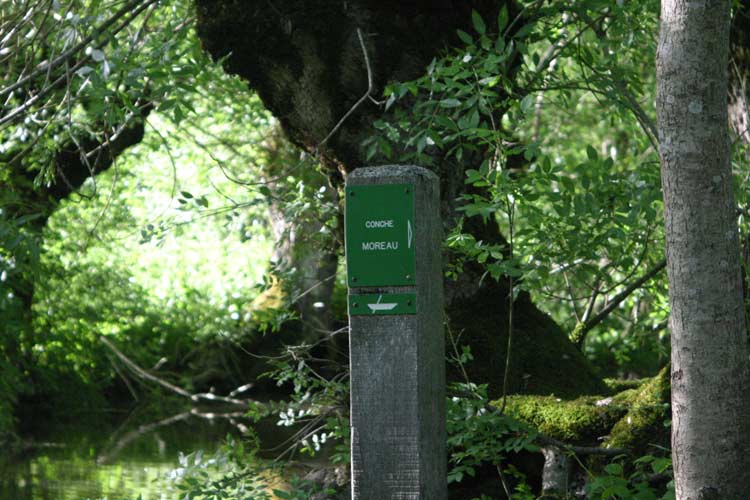 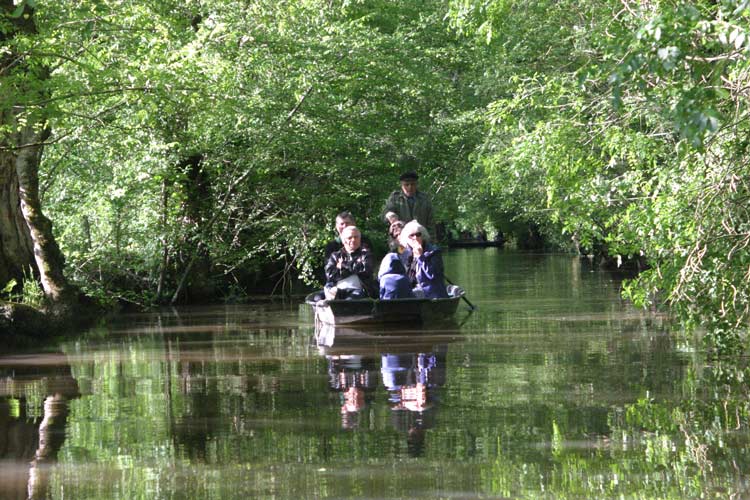 Tonight we're staying at L’Hotel Maison Flore, which overlooks the marshes at Arçais. We'll be using the hose in the garden to scrub the bikes in the morning before we set off for Niort.

We're also hoping to meet up with Jacqueline from the excellent French Village Diaries blog in Coulon tomorrow. All being well she'll join us for a stretch of our route. It'll be great to get some insider advice from a local cyclist.

See here for an overview of La Velo Francette.