La Flow Vélo links the Atlantic Coast at l’île d’Aix to Thiviers in the northern Dordogne – a 290km river route for all abilities.

Distance: 290km
Difficulty: Easy-moderate (depending on your pace/distance each day). The voie verte and flat road river sections are very easy and suited to all abilities. The further east you get into the Dordogne, the hiller it gets. Some sections – especially before/after Saintes – are also off-road but you can skirt around the easily on local D-roads. (See my route notes here).
Download GPX from tourist board (starts Thiviers) 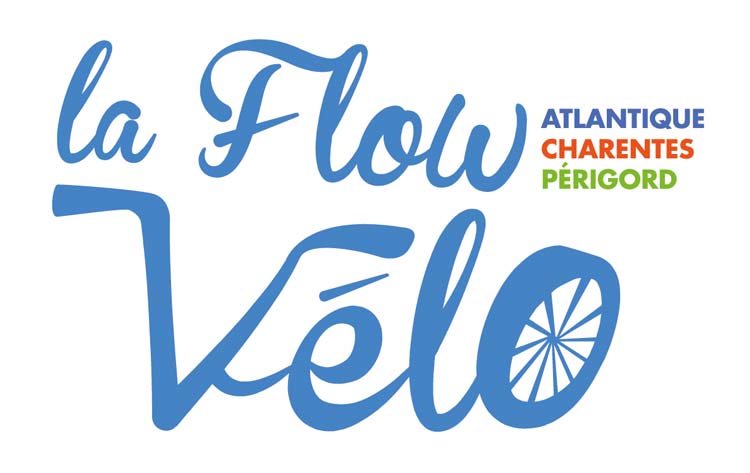 La Flow Vélo is one of France's newest bike routes (it opened in April 2018). From the idyllic setting of l’île d’Aix (much less explored than its neighbours l’île de Re and Ile d'Oleron) it crosses the Atlantic by ferry and follows the Charente river through Rochefort, Saintes (for jaw-dropping Roman ruins), Cognac (for, er, Cognac) and on to Angoulême before crossing the border into the Dordogne. From here it's on to La Coulée d’Oc voie verte, through the Parc Naturel Régional du Périgord and on to beautiful Thiviers in the northern Dordogne (arriving via the voie verte from Saint-Pardoux).

The route links with the EuroVelo 1 Atlantic Coast route (La Velodyssee) at the coast, shares part of the official Charente bike route, and also crosses the EuroVelo 3 Pilgrims route at Angouleme. It also crosses with the excellent (and under-cycled) Lawrence of Arabia bike route at Monpton and Perigueux (and overlaps at various other points).

From Thiviers you can take this link route to Perigueux for the V90 Véloroute Voie Verte de la Vallée de l'Isle, which heads back towards te coast.

We rode this route the last week of April 2018.
Here is our itinerary. 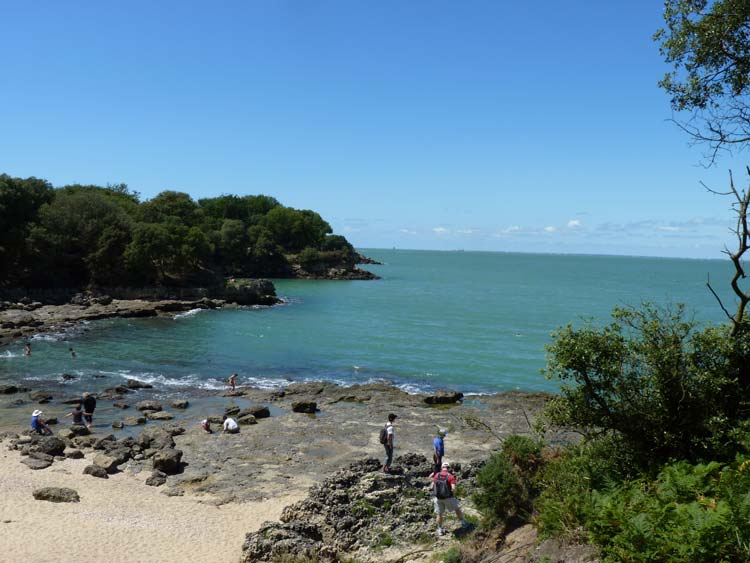 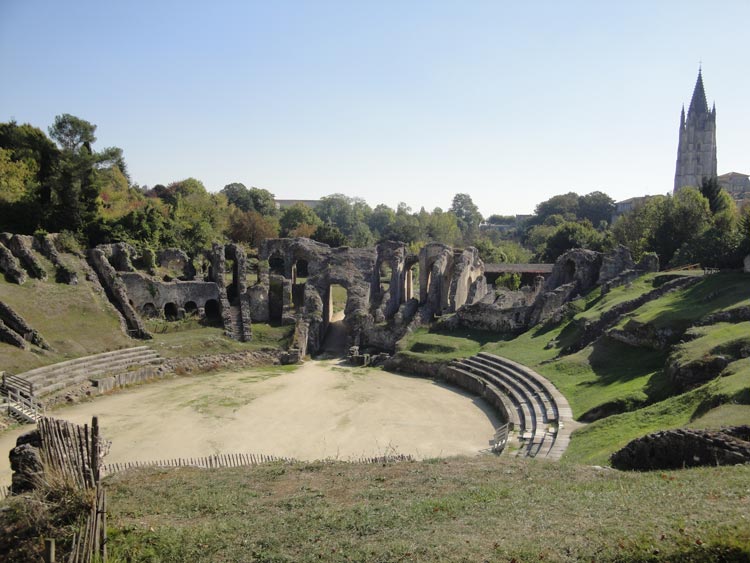